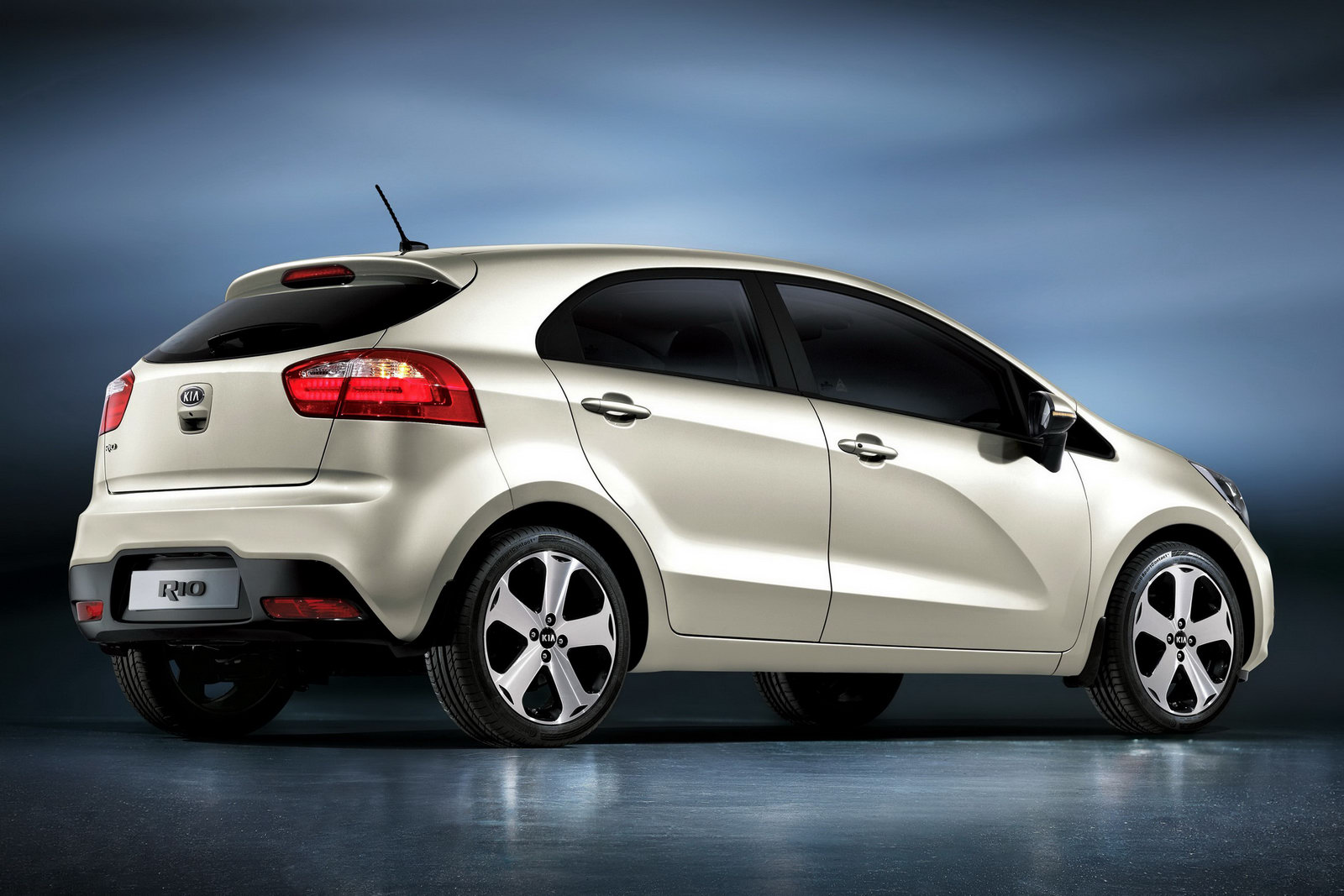 Kia Motors, a South Korea auto-giant, has signed an agreement with Dana Motors Limited to set up a vehicle assembly plant in Nigeria within the next 2 years.

The agreement, which was signed by Dana Managing Director, Mr. Jacky Hathiramani and KMC official, Mr. Homer Kim, shows the the auto-maker’s commitment to the development of the country’s auto industry, the company said in a statement.

Kia’s decision to set up plant in Nigeria came at the heel of Nigeria’s new auto policy, which raised the import duty on fully built cars from 22 per cent to 70 per cent, to discourage vehicle importation and encourage local production.

When fully implemented, the policy has the capacity to create significant good quality employment and wide range of technologically advanced manufacturing opportunities.

Hathiramani said the new policy sets the stage for a new era of industrial, Micro, Small and Medium Enterprises development in the country.

Dana explained that the would lead to more jobs, skills acquisition and ultimately the production of cost effective vehicles.