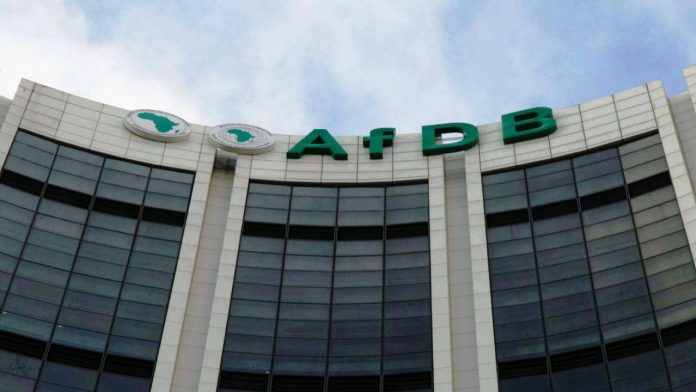 The world’s cities need large scale investments to develop and maintain infrastructure and services such as urban transport, water supply, sanitation, and solid waste management, a joint report by the African Development Bank (AfDB) and three other regional development banks launched on Monday says. The report, entitled ‘Creating Livable Cities: Regional Perspectives’ looks at urbanization trends across emerging and developing economies in Africa, Asia, the Pacific region, Eastern Europe, the southern and eastern Mediterranean region, Latin America and the Caribbean. “Rapid urbanization has provided most cities in the world with opportunities to provide more sustainable, vibrant, and prosperous centres for their citizens,” a statement issued to accompany the report said. “But they must first address challenges such as inadequate infrastructure investments, pollution and congestion, and poor urban planning.”

The report is a joint publication by the AfDB, Asian Development Bank (ADB), European Bank for Reconstruction and Development and Inter-American Development Bank. It was released against the backdrop of data showing the world’s urban population has grown from just 750 million in 1950, or 31 percent of the total population, to 4.2 billion in 2018 – 55 percent of the total population. While the majority of leading economic hubs are still in advanced economies, the centre of economic activity is moving toward the developing and emerging markets, the report says.

Asia and Africa will account for 90 percent of urban population growth between 2018 and 2050, with more than a third of this to happen in China, India and Nigeria. It is important to open up rural areas to development as a means of reversing migration trends, AfDB president Akinwumi Adesina said. “To do this, we are investing in skill upgrades, creating jobs, providing access to SME (small and medium enterprises) finance for young men and women. Ultimately, we need to create livable and workable cities for the younger generation,” Adesina said.