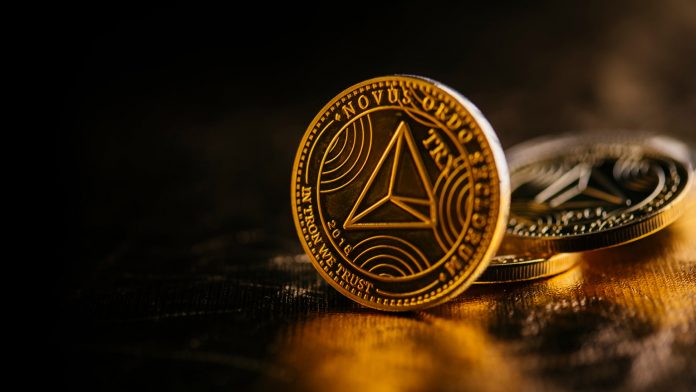 The back-to-back race between Tron and Cardano blockchain technology to distinguish the larger cryptocurrency between the two looks a bit interrupted after the former created a wide margin ahead of the later. For the past few days, Tron and Cardano has been in a tussle for the 11th position with series of dethronements coming from both sides. However, the entertainment focused blockchain network is now trying to show its potency in the market by establishing a decent wide gap for Cardano.

At the moment, Tron is ranked the 11th largest cryptocurrency by market cap and Cardano, sits on the 13th position after UNUS SED LEO, an Ethereum based stablecoin, took over the 12th position to show the difference between the two coins. Tron stays ahead of Cardano with over $25 million Dollar market cap. While the entire market looks to be back on the upside trend with Bitcoin staying above $8,200 after a weekend low around $7,900, Tron is at present priced $0.015464 with 0.68% added value in the last 24 hours. Cardano, similarly, is on the upside trend, recording 0.81% added value with a market price of $0.038964 against the US Dollar.

This is happening around the time one of the world’s renowned cryptocurrency exchange, KuCoin, announced it will be adding more support for Tron blockchain technology. In an announcement today, KuCoin, a top-class blockchain asset exchange that prides itself as “The People’s Exchange,” declared that it will be adding TRX Trading Market to its platform. “KuCoin Will Add the TRX Trading Market,” the exchange stated. Furthermore, the announcement added that the platform will also open trade for BTT/TRX and WIN/TRX trading pairs. 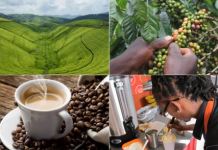 Coffee Farmers in Tanzania Urged to Comply with International Certification