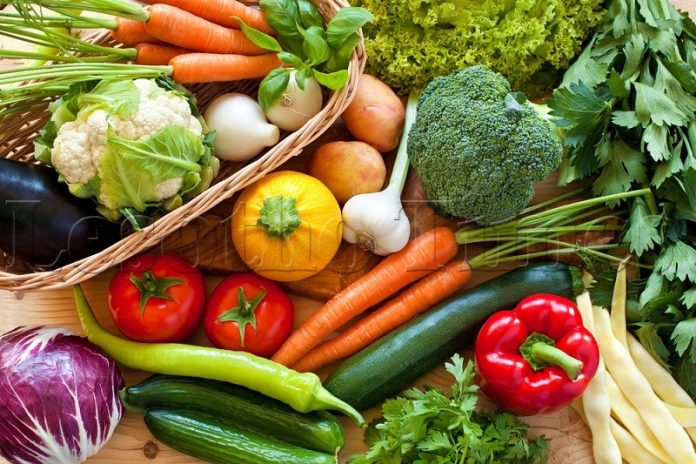 The Ministry of Agriculture, Marketing, and Food Security in Lesotho has lifted the ban on the importation of vegetables into the country which was imposed in February this year.

The ban, imposed by the Small Business Development and Cooperatives Ministry, was meant to preserve the market for local producers who have often faced the challenge of competing with imported goods. The products that were preserved for local producers include tomatoes, green beans, and pepper.

Lifting the ban, the Minister of Agriculture, Tefo Mapesela, noted that it is to arrest a spike in prices as demand was growing. He explained that it was noble to preserve the market for local producers of some vegetables, the local farmers were now struggling to cope with the demand.

“We were now witnessing a high demand in the banned products and that was driving the price upwards,” he said.

As a result of the lift on the ban, Agribusinesses within the country are now free to import vegetables and join the trade.