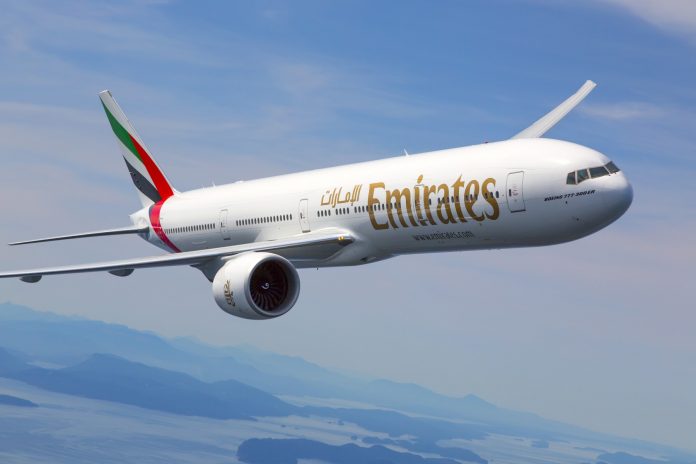 The government of Angola has partnered with the United Arab Emirates (UAE) to sign a “Bilateral Air Services Agreement” and a “Memorandum of Understanding” to strengthen relations between the two countries in the transportation industry.

Angolan Minister, Ricardo de Abreu, noted the historical importance attached to the ceremony, highlighting that the agreement is a strategic instrument for the growth and sustainability of the Angolan civil aviation sector.

The Bilateral Aviation Cooperation Agreement with the United Arab Emirates has stayed for over 10 years prior to its recent signing becoming possible due to the commitment and support of the Heads of State of both countries.

The Angolan Minister further explained that the advanced phase of structural reforms in Angola’s civil aviation sector foresees the implementation of the objective of open skies in accordance with regulations from international regulatory bodies and the commitments of the African Union.