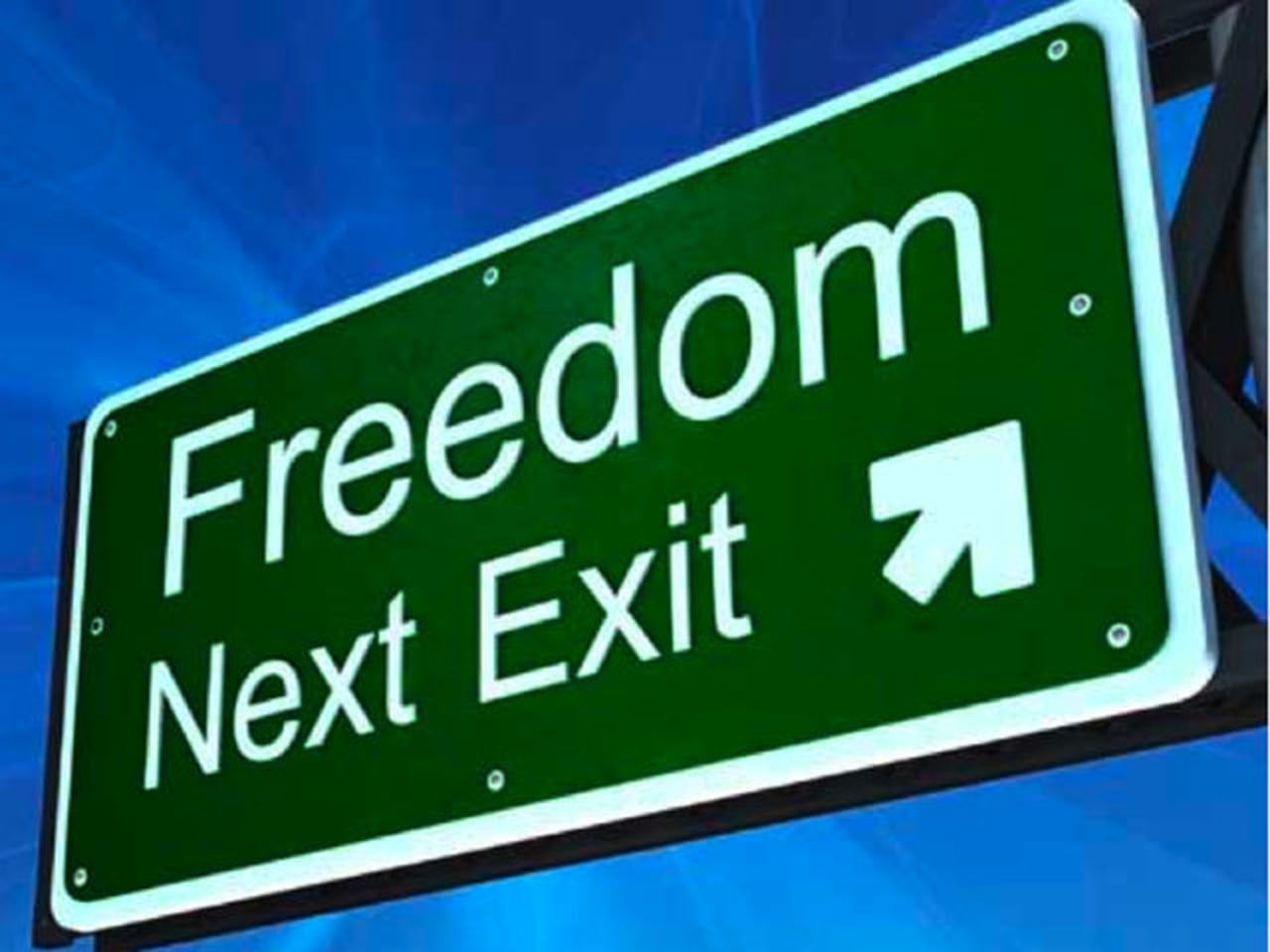 The words of Martin Luther King came to me the other day. I had just heard the news of the slaughter of twenty-two innocents at a music venue in Manchester, England.

Murder by terrorism has become a daily event around the world. Today Manchester, tomorrow Kolkata, next week Lagos, next month Tangier. In my town in south east England, its famous and ancient cathedral now has policemen armed with machine guns patrolling its precincts to protect those who worship, work and visit there. In London, soldiers in combat fatigues guard Buckingham Palace and other famous landmarks. Just a few years ago it was a shock to see an armed policeman on a British street. Now it is a daily event.

The easiest and all too common reaction to terrorism is to blame all the people who look, or talk or worship in a similar way to the murderers. At this juncture in history it is millions of wholly innocent Muslims who often have to bear the finger of blame pointed at them.

I lived through the IRA bombings in London and well recall hearing all Irish Catholics tarred with the same brush as the bomber and the shooter. Even today, it is not uncommon to hear all Germans blamed for the horrors perpetrated on the world by Hitler.

The instinct to blame entire races, religions and ethnic groups appears to be strong within us. But it is a dreadful mistake and what Martin Luther King warned against when he said,

“Let us not seek to satisfy our thirst for freedom by drinking from the cup of bitterness and hatred.”

He meant that there was no route a better society for black Americans to seethe with anger and bitterness against white Americans. King understood that societies predicted on hatred are ultimately, and to quote the famous words of the 15th century English philosopher Thomas Hobbes, “Solitary, poor, nasty, brutish and short.”

Martin Luther King, like Mahatma Gandhi, believed in the peaceful resolution of the conflicts that trouble the world. Their method was argument, protest, debate and, eventually, the ballot box.

In some countries, great efforts are being made to try and stop young men and women being radicalised and tempted into violent action. The UK has a programme called Prevent. It is targeted at countering violent extremism, particularly from terrorist jihadists and from the terrorist far Right.

But there is something missing and its missing in many parts of the world. Extremism thrives when all the impressionable hear is the extremists message. Those who foster terrorism want only that their narrative is heard. They seek exclusivity in communications and to exclude the voices of all alternative ideologies and beliefs. It is how tyrants have acted through the ages.

That the leaders of these death cults have met with considerable success is undeniable.  It is not just in Africa and the Middle East that the hopeless code of the extremist thrives. It thrives across Europe, in the USA, in parts of the Indian sub-continent, in many parts of Asia. Perhaps only South America is currently unaffected.

What is missing is that the leaders of the world’s democracies are simply failing to articulate the enormous benefits of plural, open and free societies.  Where are the world’s champions of peaceful political action, of non-violence, of the power of persuasion over the power of the gun and the bomb?

Because our leaders appear not the vision, or belief, or energy to stand up and proclaim the values and benefits of freedom and democracy a vacuum exists. It is a vacuum that is being filled by the peddlers of bitterness and hatred, by people prepared to kill the most innocent among us.

It is all very well for politicians to condemn the behaviour of the murdering terrorist. That is the least they can do. It is right that armed policemen and soldiers are in public places to deter and bring down the attacker. It is right that programmes exist to stop radicalisation.

But it is not enough. Now is the time for real leadership of the democratic world.

Now is the time for a powerful statement of values that rings round the word and captivates the world’s imagination like Ghandi did when a led the salt march to the sea and Dr King did when he cried, “Let freedom ring,” on a hot day in Washington DC in 1963.

It is time for democratic leaders to stand up for the secret ballot, the free press, universal suffrage, regular and fair elections, the freedom to protest, to assemble, to speak, to write and to be free from the jail cell, the bullet or the noose when standing up for freedom. These ae the values of democracy yet democracy seems reluctant to defend itself.

Freedom must ring, but it needs leaders to everyday send powerful and consistent messages that move men’s hearts and souls away from violence to a better world.