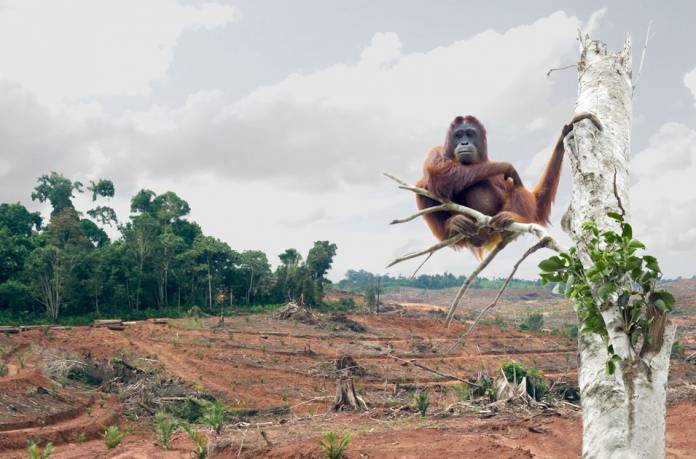 A program to tackle deforestation, human rights abuses, safety for activists, and the lack of policies that drive smallholder farming, the Green Livelihood Alliance (GLA) 2.0, has been launched in Liberia.

The program is expected to be a five-year project to be implemented by campaigners at the Sustainable Development Institute (SDI) to mitigate the effects of all negative objectives to be tackled. Also known as GLA 2.0, the project will be implemented in Sinoe, Grand Kru, Maryland, Gbarpolu, Grand Cape Mount, and Bomi as these counties host the largest oil palm concessions, and are hubs for illegal logging while being marked out as areas where human rights abuses are rife through elite land-grabbing and attacks on local activists.

Liberia’s ecosystem which at the moment is being threatened by deforestation is also a key target of the program. With more than 40 percent of the Upper Guinea Forest in danger, it undermines the country’s gains in the forestry and land sector while also stifling the country’s commitment towards conserving 30 percent of its forest.

Remarking on the project, the Former Commissioner of the Independent Human Rights Commission in the country, Wilfred Gray-Johnson, who launched the program noted that it was ‘a timely project’, as according to him:

“Forest communities in several communities have been devastated by the impacts of industrial oil palm… (and) the livelihood, culture and human rights of these communities remain under threat as the companies continue to expand.”