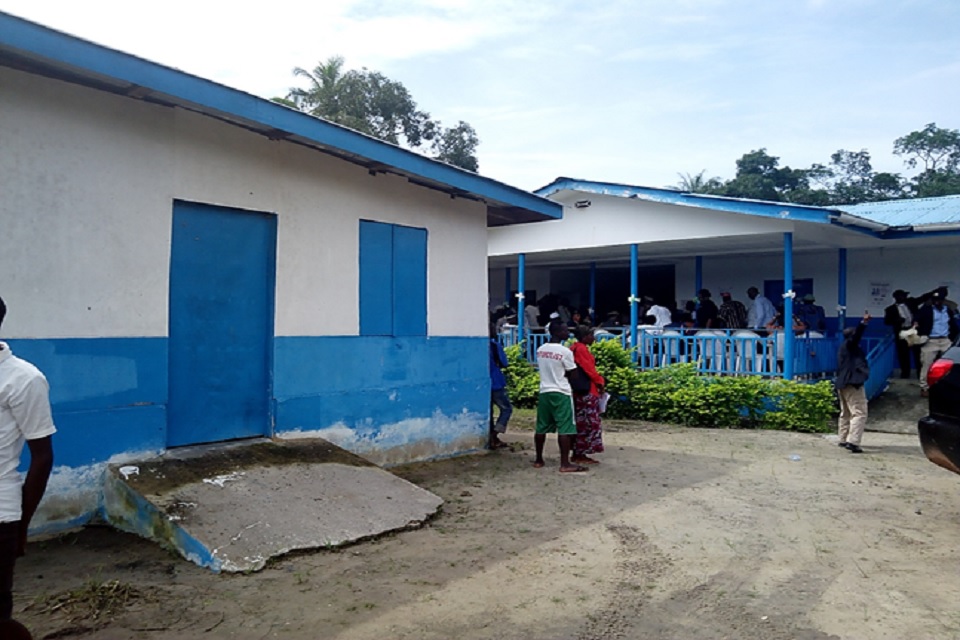 · Free of charge medical testing and diagnostic service for people in the district will begin on Friday, January 19 for two days.

· Testing will be conducted using a Quantum Magnetic Resonance Body Analyzer, a 21st century state of the art medical equipment.

The people of Montserrado County District will have the opportunity of undergoing free medical checks which would be conducted at the Robert H. Ferguson Clinic in Chicken Soup Factory, Gardensville Township with equipment provide by the newly elected representative of District #12 in Montserrado County, Dr George B. Samah

The machine will collect the weak magnetic field of human cells for scientific analysis and determines the tested persons’ health status, the main problems and put forward standard treatment and prevention recommendations.

Daugther of the representative, Jomo Samah said “It’s very unique because it only takes 60 seconds to scan one person. And right after that, it comes up with everything that is wrong with you and tells you in detail. It’s not well known yet,”

“So, we planned to make a tour to maybe two to three clinics in the district, get an idea and I am going to put together a proposal to my colleagues in the US and reach out to people to see if they can help in any way.” Said Mrs Weston, a medical practitioner who is one of the facilitators.