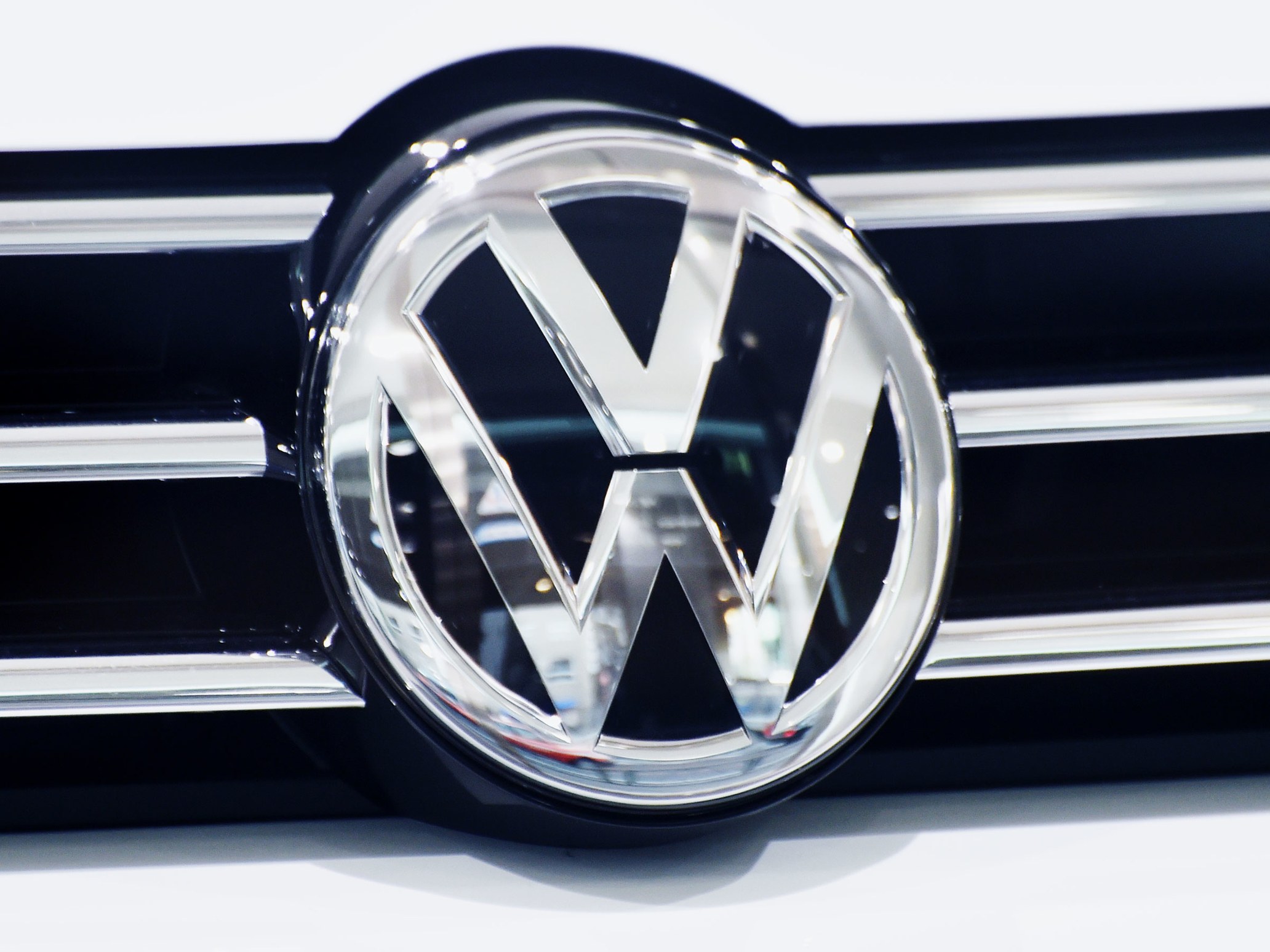 · The car maker budgets $20 million towards the plant development.

· The plant is expected to assemble three models of Volkswagen cars.

Germany’s Volkswagen AG has announced that it would start assembling some of its vehicle models at a new plant in Rwanda in May for local sale and use in its own new ride-sharing service. With a budget of $20 million, the company will develop the assembly plant and ride-hailing service in a bid to push into sub-Saharan Africa.

This development is expected to wean the country of importation of cars and also reduce the cost of transportation with the country.

Models the assembly plant would be producing are the Hatchback Polo, the Passat and most like the Teramont.

The carmaker also mentioned that it has registered the services of a local company to run its ride-sharing service which would provide more job opportunities for Rwandans. The company is also expected to sign up a local software firm to develop a smartphone application to hail rides.

Volkswagen has said that 500-1,000 jobs would be created in the first phase of the investment, including the drivers of the first batch of cars for the ride-hailing service.

There were 300,000 cars in Rwanda in 2017, in a country of 12 million people, the CEO of the Rwanda Development Board, Clare Akamanzi, said as she welcomed the deal. Most of the cars on the roads are second-hand imports from countries such as Japan.