African Leadership Magazine
Home Women in leadership Gender AU Beckons on the African Woman to Join the Fight Against Corruption... 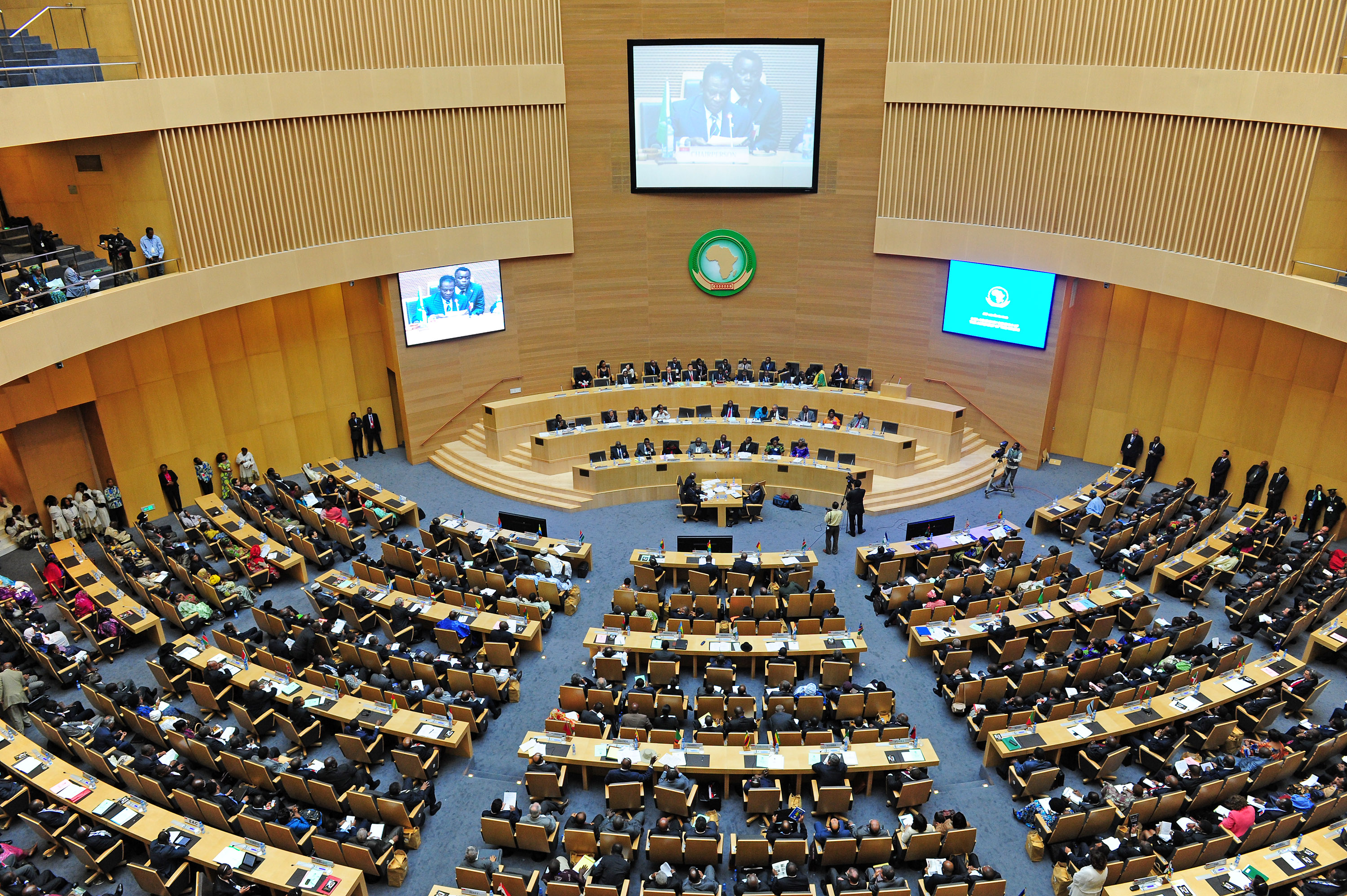 As part of the effort towards ending corruption and empowering gender equality in Africa, the African Union (AU) presents the AU 10th Gender Pre-summit, with the theme “Winning the Fight against Corruption: A Sustainable Path to Gender Equality and Women’s Empowerment in Africa.”

The summit which started on Wednesday 17, January at the headquarters of the Pan-African bloc in Ethiopia’s capital Addis Ababa, will last until 18 of January 2018.

To this effect, the AU beckons on African women to join the fight against corruption on the continent.

Speaking about the event, AU Commissioner for Political Affairs, Minata Samate Cessouma, said in her opening remarks, that the event has helped to stir positive concerns in AU towards influencing and shaping AU policies on gender equality and women’s empowerment.

She also affirmed that this 10th edition is a platform for the AU to review its past efforts made in the last decade and also on how to move forward, particularly in the context of the new AU Reform and Agenda 2063.

She stressed on the greater disadvantages of corruption which is a limitation to achieving the Agenda 2063, therefore it was important for the AU to consider such forums in order to develop innovative intervention strategies to fight against corruption.

“Agenda 2063, the roadmap of our continent reminds us to renew our commitments and ambitions for the promotion of the status of women and gender equality in Africa and especially to realize them because the prosperity of Africa is clearly conditioned on the opportunities that will be created for women and young people on our continent,” said the AU Director of Women, Gender and Development, Mahawa Kaba Wheeler, during the meeting.