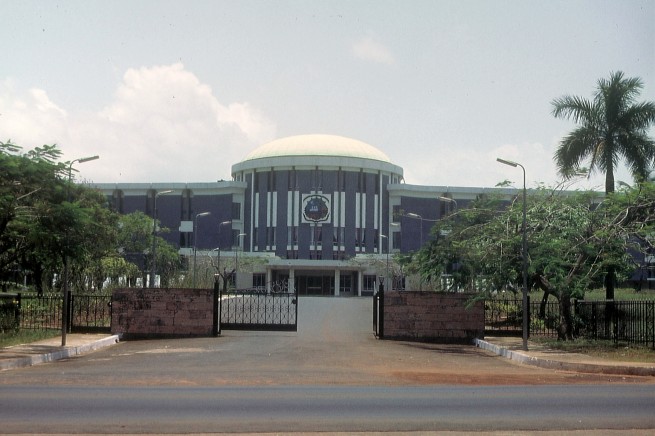 Liberia’s parliament speaker said on Thursday that he is stepping down to face bribery charges in a case involving London AIM-listed Sable Mining’s attempted acquisition of an iron ore concession in the north of the country.

“If my recusal is the ultimate sacrifice that will move our country forward and end this current quagmire, I am herewith recusing myself from presiding over the plenary of the House of Representatives,” Alex Tyler said in a statement.

Tyler, who is free on bail, denies all wrongdoing.

A grand jury in Liberia indicted Sable Mining and four Liberians, including Tyler, in May on charges including bribery, which the defendants deny.