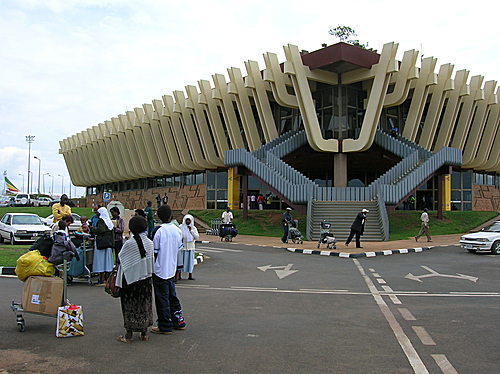 Rwanda has signed a deal with the African division of Portuguese construction firm Mota-Engil to build an international airport at a cost of $818 million, the company and government officials said.

They said the first phase of the airport, which is part of a push to attract more tourists and boost Rwanda as a conference destination, would cost $418 million and is expected to start in June next year and be completed by December 2018.

Rwanda’s plans for the new Bugesera International Airport date back to 2011 when it first announced it was seeking bids from the private sector to design, build, finance, maintain and operate the airport through a 25-year concession.

“The first phase is for 1.7 million passengers (per year) capacity and it gets all infrastructure associated for $418 million,” Mota-Engil Africa Chief Executive Officer Manuel Antonio Mota told reporters late on Thursday after signing an agreement with government officials.

Rwanda said in a statement that Mota-Engil would operate the airport for 25 years, with an option to extend another 15 years.

When it first sought bids, the government said the first phase would involve building passenger and cargo terminals and a 4.2 km runway to handle large commercial airplanes, while the second phase would be for a second runway and more terminals.

Mota-Engil said the second phase costing $400 million was expected to raise the airport’s handling capacity to 4.5 million passengers per year.

Neither Mota-Engil nor the government said when the second phase would start.

The existing international airport in the capital Kigali has an annual capacity of 1.6 million, according to the Rwanda Civil Aviation Authority, though it has little scope for expansion.

“Bugesera International Airport is coming in at the time when it is badly needed because we all know that the current airport capacity is not matching the growth of our traffic in terms of aircrafts, in terms of passengers,” James Musoni, Rwanda’s minister for infrastructure, said.

The coffee and tea producing country expects its economy to grow 6 percent this year and 2017 and then 6.5 percent in 2018.