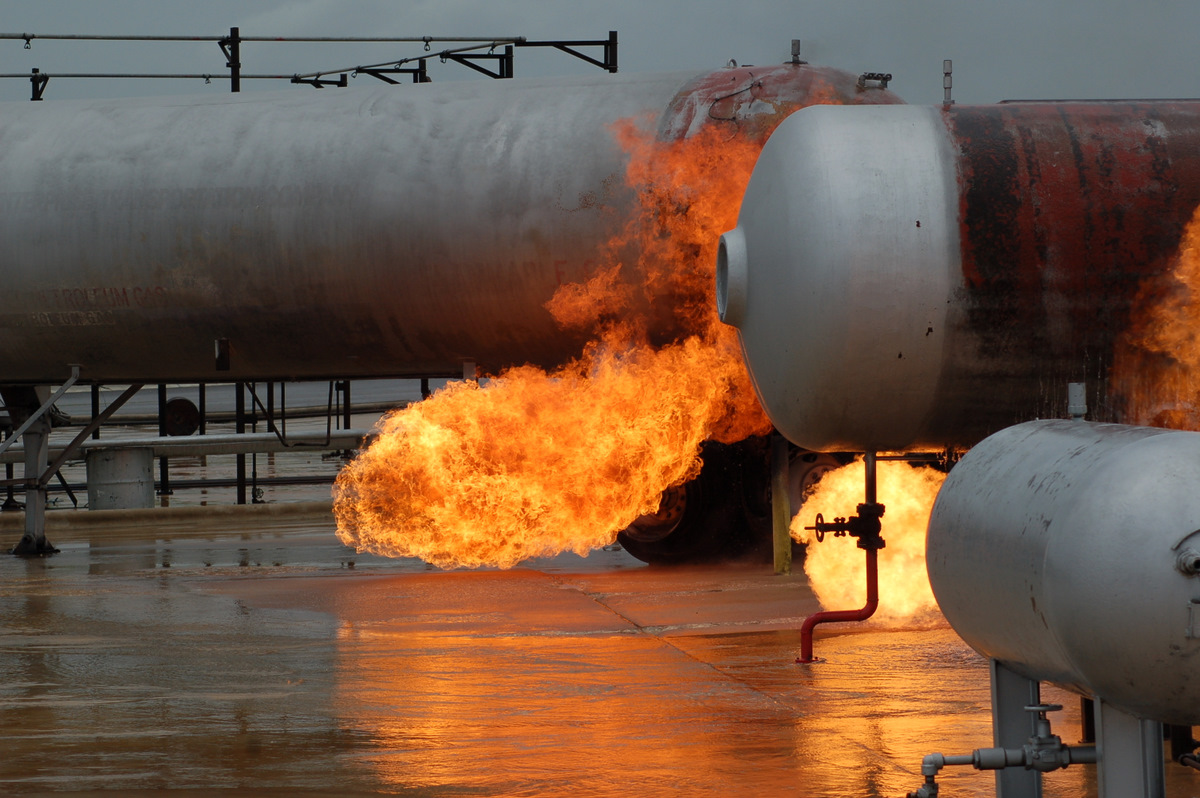 Libya said Tuesday that its chemical weapons, including artillery shells and bombs filled with mustard gas, have been destroyed. The destruction, completed just a few days ago, was “an important milestone” for Libya fulfilling its obligations under the chemical weapons convention, according to that country’s Foreign Ministry. “Libya has become totally free of usable chemical weapons that might present a potential threat to the security of the local communities, the environment and the neighboring areas,” it said.

According to Andrew C. Weber, U.S. assistant secretary of defense for nuclear, chemical and biological defense programs, the weapons destroyed were: 517 artillery shells filled with mustard gas, eight 250 kilogram bombs filled with mustard gas and 45 tubes filled with mustard gas. “We ensure that they never fall in the hands of violent extremists, so we are preventing the potential for weapons of mass destruction terrorism,” Weber told reporters in Tripoli. The destruction operations over the past few months were a joint effort involving Libyans trained for the tasks, with technical assistance and logistical support from the United States, Germany and Canada.