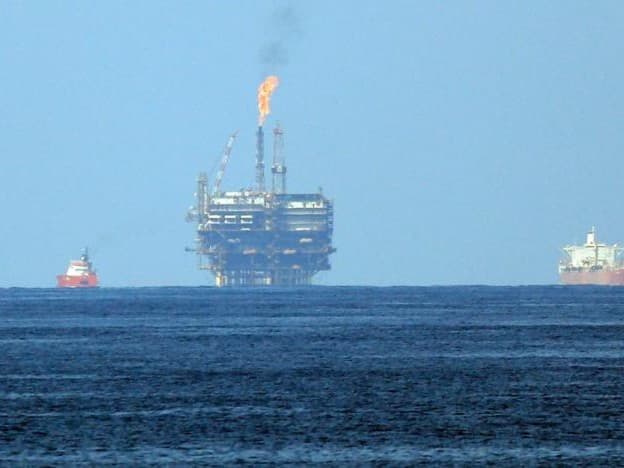 Libya is planning to push a critical offshore oil and gas project led by Italian Eni and Libya’s National Oil Company (NOC), in a move that could shift some oil capabilities away from the onshore arena, where political battles for control have led to on-and-off blockages that keep hundreds of thousands of barrels of Libyan oil from the markets.

On Wednesday, Middle East Business Intelligence (MEED), reported that as soon as the NOC’s next monthly budget is solidified, the country will prioritize a $3-billion offshore expansion project as part of Libya’s goal of reaching oil production of around 1.4 million bpd for this year.

Offshore expansion plans come as Libyan media announced on Wednesday that production and exports in the Oil Crescent would resume, with protesters allegedly agreeing to lift a blockage that has lasted for three weeks, leading the NOC to declare force majeure on two oil fields, including its largest–Al Sharara–and key export terminals.

In a tweet late on Tuesday, Libyan prime minister-designate Fathi Bashagha said that militias had agreed to lift the blockade of key oil facilities.

However, there is no indication that the blockade has been lifted, and the NOC has not come out with an official statement; just hours before Bashagha made his statement, Oil Minister Mohammed Oun told Bloomberg that an agreement to reopen the oil taps had not been met.

The blockade results from disputes over the distribution of oil revenues in the country, with Bashagha, backed by the eastern parliament and, nominally, by General Haftar and forces from the Libyan National Army (LNA), wielding control over the Oil Crescent for production and exports.

Dbeibah refuses to stand down, and Bashagha has been unable to assume leadership in Tripoli.

Offshore expansions would help both increase Libyan oil reserves and insulate some oil resources from faction-backing militias with the power to start and stop production.

The monthly budget that will determine the ability to prioritize this project will come from the Libyan emergency package of $7.9 billion approved by the government of Dbeibah for the NOC for this year.

“Contractors have been assured that making progress with this project will be a priority once the money is available,” MEED cited unnamed sources close to the project.