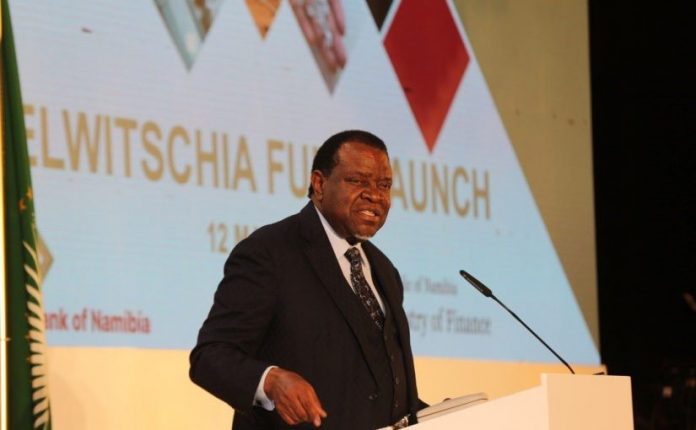 Namibia has set up a Sovereign Wealth Fund (SWF), to serve as a buffer against future economic shocks, President Hage Geingob said on Thursday.

Royalties from the sale of natural, renewable and non-renewable mineral resources, taxes, divestiture from public investment holdings, and contributions from certain state-owned enterprises will finance the fund launched on Thursday.

The arid and sparsely populated country hopes to be the next big frontier for oil after significant offshore finds by TotalEnergies and Shell in February. It plans to develop and export green hydrogen.

“It is imperative to put some savings aside to cushion the economy in the event of unpredictable catastrophes,” Geingob told legislators in Windhoek, the capital.

“Having fiscal buffers in place can help lessen the impact of unpredictable events on the day-to-day livelihoods of Namibians.”

The country’s economy, which has contracted nine out of 16 quarters since 2018, is facing increased headwinds from low credit growth, soaring energy prices and supply shocks caused by the war in Ukraine and renewed virus lockdowns in China.

The SWF will be split into short- and long-term funds known as the intergenerational and stabilisation accounts, and it should help build investor confidence, Finance Minister Ipumbu Shiimi said.