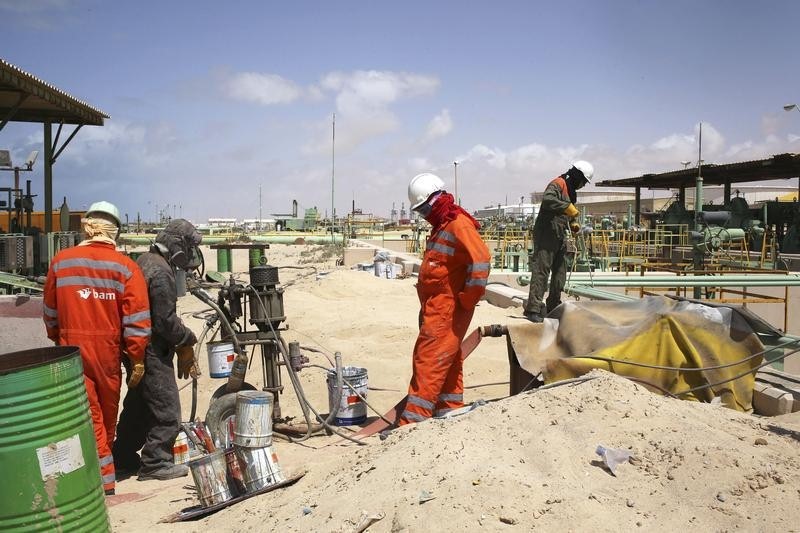 OPEC crude production rose in August to the highest level this year as a recovery in Libyan output helped to offset a cut in Iranian exports due to U.S. sanctions.

The group’s 15 members, which now include the Republic of Congo, collectively produced 32.74 million barrels a day last month, an increase of 420,000 barrels a day from July, according to a Bloomberg News survey of analysts, oil companies and ship-tracking data.

The Organization of Petroleum Exporting Countries and its allies agreed in June to increase combined output by 1 million barrels a day to meet consumer demand and prevent a sharp rise in prices. That followed U.S. President Donald Trump urging the group to act in order to prevent further rises.

Libya was the biggest contributor to the rise in output across the group, pumping 970,000 barrels a day last month compared to 660,000 barrels a day in July. The country’s biggest oil field, Sharara, has restarted following a kidnapping, a person familiar with the situation said on Sunday. Even though Libya’s recovery boosts OPEC’s combined oil output, the country remains an unreliable supplier as civil strife continues to disrupt its petroleum industry.

Iran suffered the biggest output drop across the group, of 240,000 barrels a day, pushing its production down to 3.5 million barrels a day. Even though sanctions don’t officially take effect until November, Iran is already seeing customers flee as the U.S. imposes penalties on buyers after Trump quit a 2015 nuclear accord with the country.

Top exporter Saudi Arabia increased its production by 20,000 barrels a day in August from a revised level of 10.37 million barrels a day a month earlier. The country had indicated it would make a much larger output boost in July, but held back after it wasn’t able to find enough buyers to justify pumping crude at record levels.