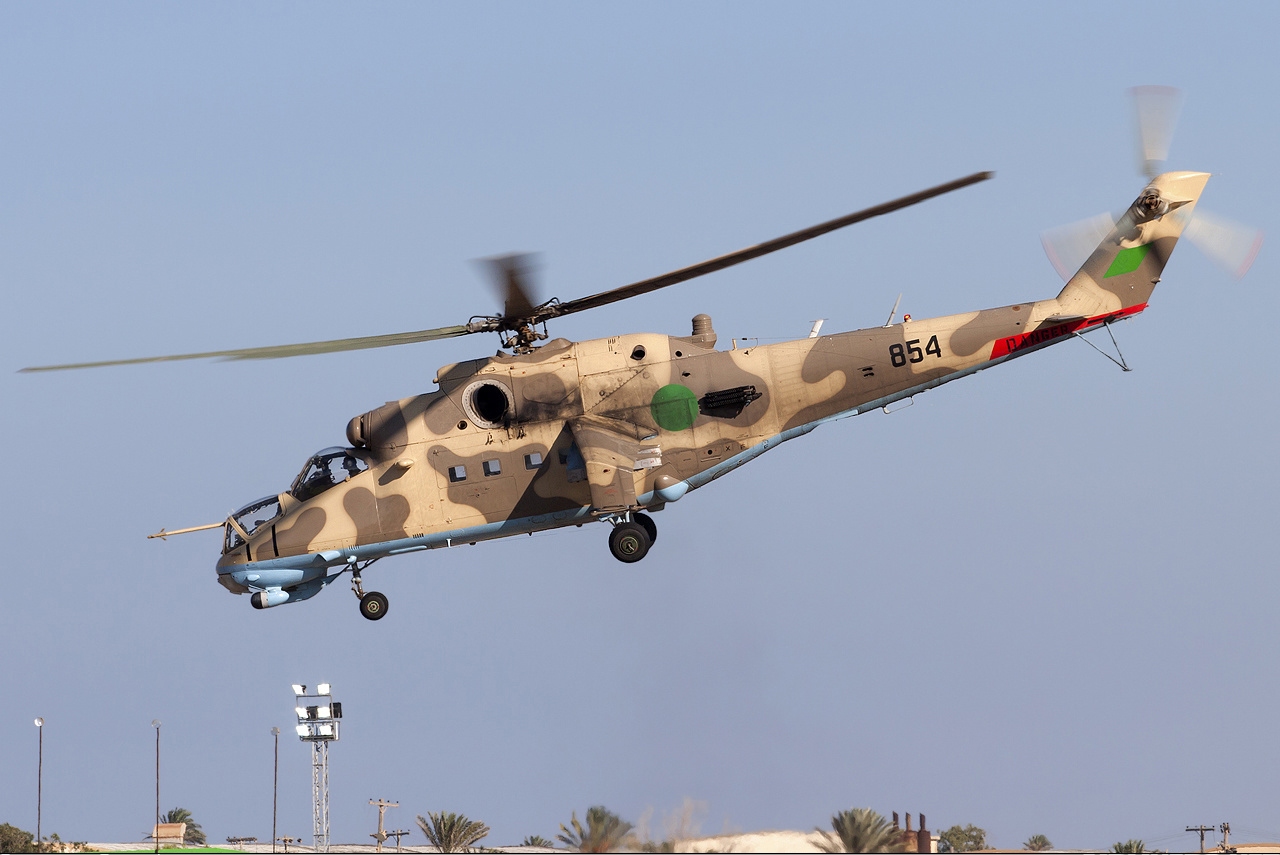 Brigades aligned with Libya’s U.N.-backed government have recently said they had captured Ghardabiya air base from Islamic State to the south of the militant group’s stronghold of Sirte.

Spokesman Mohamed al-Gasri said the capture of the base, about 20 km (12 miles) from the centre of Sirte, was strategically significant since it cut off supply routes for Islamic State and “trapped them further” within the city.

Three fighters from the government-backed brigades were killed and around five wounded in Saturday’s fighting, he said.

The brigades, mainly made up from fighters from the western city of Misrata, have driven Islamic State back to the outskirts of Sirte from the west over the past three weeks. They counter-attacked after Islamic State had advanced towards Misrata in early May.

To the east, a separate force that controls oil terminals and is also loyal to the U.N.-backed government captured two small towns from Islamic State earlier this week.

Western states are hoping the U.N.-backed government, which arrived in Tripoli in March, can bring together Libya’s competing factions to defeat Islamic State.

The extremist group established a foothold in Libya amid political chaos and conflict in the North African state, creating its most significant base outside Iraq and Syria, and gaining control over Sirte last year.

The U.N.-backed government’s prime minister told Reuters on Friday that it was too early to give a timeframe for the battle for Sirte, but that he was confident that Libyan forces could unite to retake the city.

Most of Sirte’s population of about 80,000 is thought to have fled, and Gasri previously said residents who remain would be given a chance to escape before the government-backed brigades advanced into residential areas.

“We are concerned now because Daesh (Islamic State) militants are hiding among civilians inside the city” of Sirte, Gasri said on Saturday.

The brigades have lost dozens of their fighters and seen hundreds wounded in the past month of clashes.