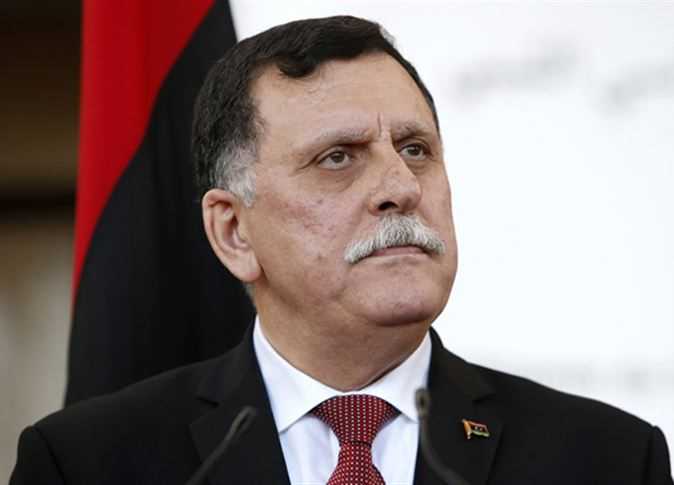 In a quest to ensure a cordial relationship, Prime Minister Mustafa al-Sarraj of Libya will be in Seoul next week for an official visit to President Moon Jae-in.

Kim Eui-kyeom, South Korea’s presidential spokesman, in a briefing on Friday 31 August, 2018 stated that Fayez Mustafa al-Sarraj, who is Chairman of the Presidential Council of Libya and prime minister of the Government of National Accord, will make an official visit to South Korea from next Wednesday to Friday.
During the summit talks scheduled for Wednesday, President Moon is expected to ask for the Libyan government’s continued efforts for the swift release of a South Korean citizen kidnapped by an unidentified armed group in Libya last month.

Spokesman Kim also noted that Libya has the world’s tenth largest oil reserve, its territory is eight times larger than the Korean Peninsula, and the country is strategically located between Africa and the Middle East. He said that once political conditions stabilize, Libya’s growth potential can be huge.

Mustafa-Al-Sarraj will be the first ever Libyan leader to visit South Korea.