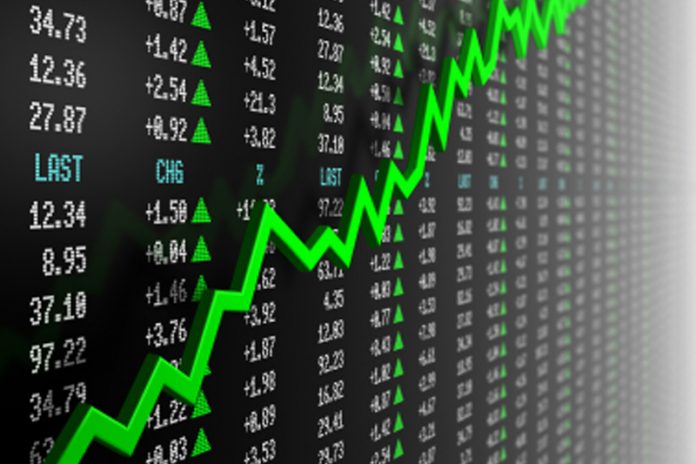 Healthcare providers in South Africa are facing increasing competition in a market which has not grown in terms of medically insured lives covered over the last five years, while falling occupancy rates as healthcare funders rein in costs has squeezed margins.

In southern Africa, Life Healthcare’s biggest market that includes Botswana, revenue rose 5.8% due to an increase in revenue per paid patient day (PPD) from hospitals and complementary services, while overall weighted occupancy for the period fell to 67.7% from 68.3%.

The company said the lower activity volumes were due to a quiet first quarter of the current year, as well as ongoing funder-managed care initiatives and lower admissions for respiratory diseases which commenced in the second half of the previous year.

The international diagnostic business of Europe’s Alliance Medical saw revenue jump 18.4%, driven by growth in PET-CT scan volumes, the acquisition of Italian clinics, the acquisition of three scanning facilities in the UK and a solid underlying performance in Ireland, it said.

Headline earnings per share fell 49.9% to 26.9 cents, which the company said was impacted by a mark-to-market loss of 256 million rand (net of tax) on foreign exchange option contracts entered into relating to the disposal of its stake in Max Healthcare.

On Thursday it said the disposal was expected to conclude by the end of June and funds were expected to flow by the financial year end.Life Healthcare said it would pay an interim dividend of 40 cents per share, up 5.3%.