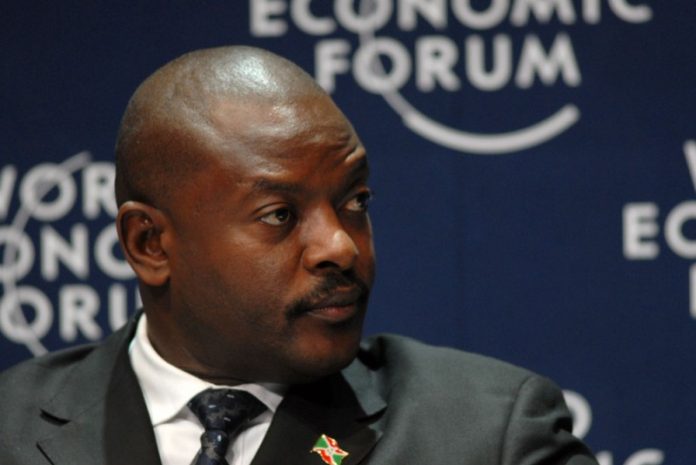 Burundi will boost spending by 8% to 1.5 trillion francs ($824.84 million) in its 2019/20 (July-June) fiscal year, as the government ramps up expenditure on healthcare and farming, the finance minister said late on Wednesday.

Domicien Ndihokubwayo told parliament that 88% of the budget will be funded from internal revenues, without giving further details on how the remainder would be raised. The East African country has local borrowing programmes through its central bank.

The economy was expected to grow 4.2% in the 2019/20 financial year, Ndihokubwayo said. The government expects inflation to stand at about 8.1% at the end of the year, he said. The proposed budget was approved by parliament later in the day.