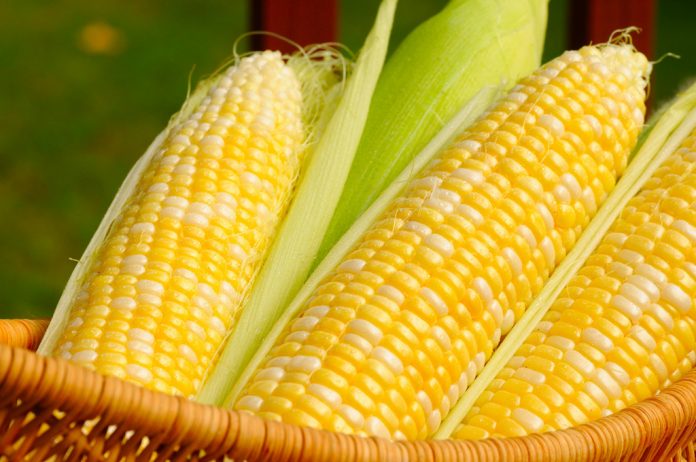 Tanzania will export 700,000 tonnes of maize to Zimbabwe after an El Nino-induced drought wilted crops, Tanzania’s president said, adding that he hoped the sale would stimulate trade between the two nations.

“We have agreed to sell 700,000 metric tonnes of maize to Zimbabwe, which faces food shortages,” Tanzania state-run TBC television quoted Tanzanian President John Magufuli as saying.    The U.N. estimates that about a third of Zimbabwe’s 15 million people are in need of food assistance.

Magufuli made the announcement in Zimbabwe’s capital Harare on Wednesday after talks with his counterpart President Emmerson Mnangagwa. He said Tanzania had surplus maize after harvesting 16 million tonnes when demand was only around 13 million tonnes.

Zimbabwe appealed in April for $613 million in aid from local and foreign donors to cover food imports and help with a humanitarian crisis after a severe drought and a cyclone battered the east of the country. An appeal document given to reporters by the information ministry showed the government is seeking about $300 million in aid for food while the rest would fund emergency shelters, logistics and telecommunications among other needs.