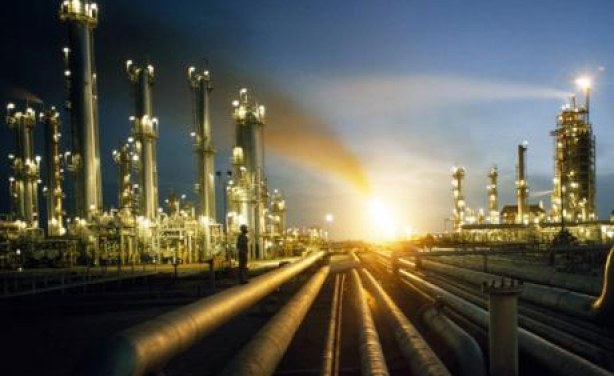 The Nigerian National Petroleum Corporation (NNPC) has awarded yearly crude oil lifting term contracts for 2014/2015 of about $40 billion to mostly Nigerian companies comprising Aiteo, Taleveras, Barbedos and others, and by so doing, has downsized contracts awarded to international oil traders.

In a break with tradition, no contracts were given directly to foreign traders such as Glencore, Trafigura and Vitol, with only Switzerland’s Mercuria winning a contract.

With this development, global traders need to partner the local companies to access crude oil from Nigeria, Africa’s top producer.

The crude lifting contracts cover around 340 million barrels of oil, valued at close to $40 billion annually based on current Brent prices, and run for a year, though they can be renewed. They were allocated to just 28 companies, as against about 50 in 2012.

The list, released by the NNPC, according to Reuters, is preliminary and subject to revision. A senior oil trading source, who formerly bought Nigerian crude oil, was quoted to have said it was “incredible to have an OPEC member selling its oil this way. There’s one international trading house and barely any refiners on the list”.

Several Nigerian oil companies that featured on the annual list for the first time include oil trading company Hyde Energy, oil and gas firm Springfield, and Barbedos Group, a conglomerate that also provides luxury aviation services. Also, Nigerian oil trading firms Taleveras and Aiteo were also named on the list, which was circulated to winners last week. Nigeria’s policy has been to increase the role played by local firms, both in operating oil blocks and trading, with the official aim of ending decades of control over the business by foreign majors.

Nigeria is one of a small group of major oil producers that allocates its crude directly to trading houses, offering middlemen an opportunity to make margins through reselling the crude.

Although many large trading houses were absent from the list, they may have other ways of accessing the oil. As in Nigeria’s upstream sector, where Glencore recently submitted a bid as part of a consortium of local companies for $3 billion in energy assets, partnerships with domestic firms can help global traders get a share of the business.

According to the report, Vitol may have indirectly won a share of the Nigerian exports to market via a Bermuda-based firm called Calson, in which it is a minority shareholder.

“It’s not that the Swiss traders are being left out, it’s that they’re forcing them to share their pie with the indigenous companies,” Reuters quoted an unnamed industry source in Nigeria as saying. Another way for traders to access oil is to buy the contract off a winning firm at a premium.

A number of other former winners were also absent from the 2014/2015 list, which will take effect from June. China’s Unipec, the trading arm of top Asian refiner Sinopec Corp as well as Azeri state oil company Socar, were former contract holders and did not feature on the new list.

West African governments such as Ghana, Senegal, Burkina Faso, Sierra Leone and Ivory Coast, which used to refine Nigerian oil in domestic refineries, formerly had contracts that were not renewed, according to the provisional list. A portion of NNPC’s oil meant for domestic refining is also sold via swap deals whereby crude oil is given in exchange for imported fuels.