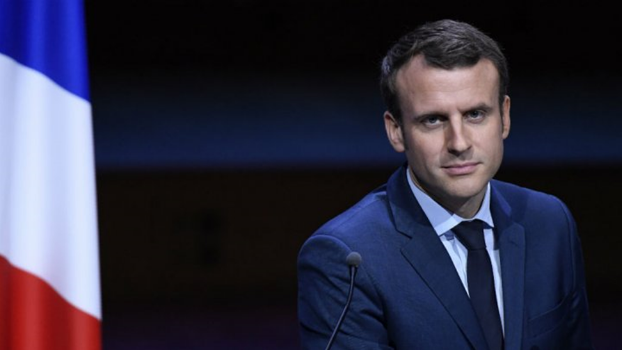 President of France Emmanuel Macron has gained support from the International Monetary Fund due to his strategy of labor market reform and deficit cutting.

France has not had a balanced budget since 1974, its economic growth has lagged the euro-zone for three years and the country’s unemployment rate is almost double that of the U.K. and Germany. In the midst of all these setbacks, president Macron has succeeded in reforming the country’s economy.

“We think it’s the right time for such a bold and comprehensive reform package,” Christian Mumssen, head of the IMF mission who met French officials including Finance Minister Bruno Le Maire and some French firms over the last weeks, told reporters in Paris. “We were quite impressed by the new energy and the optimism.”

“The government’s emphasis on reducing public spending is appropriate, not only is that needed to gradually reduce the public deficit and public debt but it also creates room for tax relief,” Mumssen said. He added that Macron’s “program is ambitious, it is comprehensive but it’s also balanced and we think it could go a long way toward addressing France’s longstanding economic challenges” of high unemployment and fiscal imbalances while making France more competitive, he said.