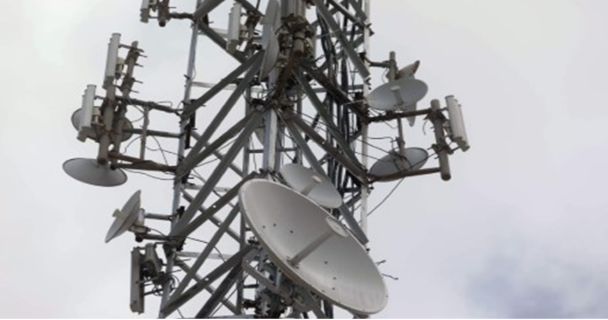 Somalia restores its internet connection after weeks of the outage. However, not all areas in Southern Africa has testified to this especially the countries battling with Al-shabaab.

It was gathered from the MSC Alice that the 23-day internet outage was caused by damage to the undersea fiber optic cable. A vessel that brought goods to a port in the capital Mogadishu, was responsible for the situation.

Somalia’s Attorney General said the vessel was being held in Somali waters and that the country was also demanding a reimbursement from the vessel for all the losses they have incurred since the incident.

“Whoever was involved in this incident will be tried and the company that belongs to the ship that was involved in cutting the undersea cable is required to pay for the loss,” Ahmed Ali Dahir is quoted to have said.

According to him, the outage cost the country $10m each day, he, however, did not state how much compensation Somalia will be pushing for.