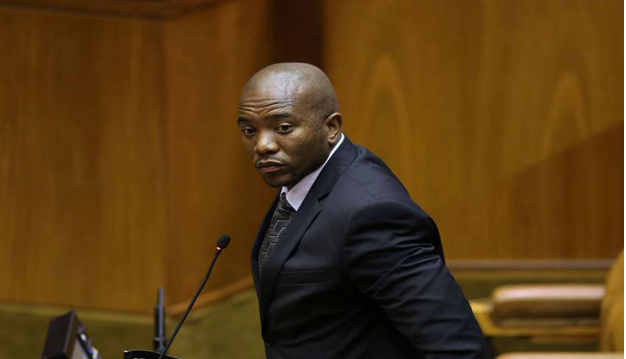 The country’s media last week reported that SAP paid kickback to CAD House, a firm partly owned by the Gupta family and Zuma’s son Duduzane. It was also gathered that the kickback aided SAP in the closure of a deal worth 1 billion rands ($76 million) with rail and logistics company Transnet.

“The DA has reason to believe that SAP South Africa procured the services of CAD House purely because they wanted access to its owners, Duduzane Zuma, and the Guptas and will, therefore, proceed to lay charges of corruption and money laundering against (SAP South Africa and CAD House).” the DA said in a statement.

SAP has taken measures to carry out an investigation within the company and has also hired an independent international law firm based in the United States to conduct an external investigation on the issue.