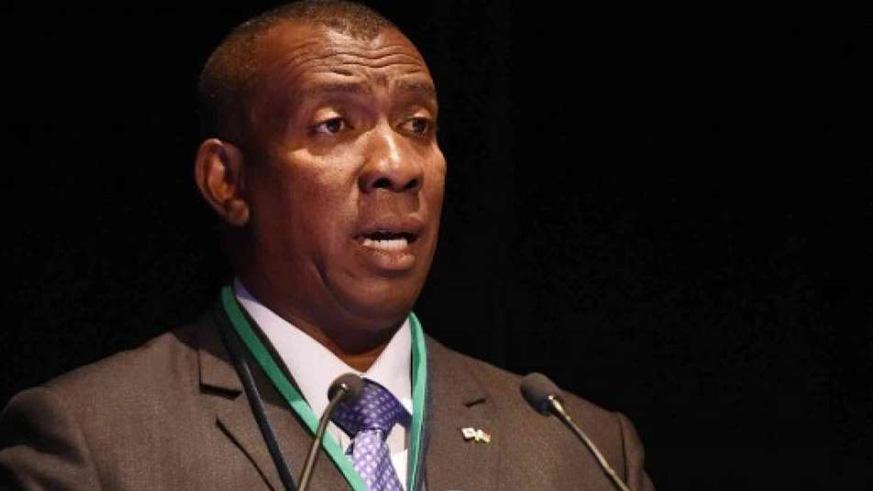 Following the order of the High Constitutional Court for a new election to be conducted in the country to avoid political crisis, the prime minister of Madagascar, Oliver Mahafaly, resigned from his position for the formation a new and accepted government in the country.

In May, President Hery Rajaonarimampianina supported an election law under which the number one opposition candidate, Marc Ravalomanana is eligible to run for the position. The previous content of this election law contained anomalies that ignited violence on the streets of Madagascar.

Prior to the order to dissolve Hery’s government in order to accommodate every other political party in Madagascar and also for the Madagascan Parliament to be constituted properly, Oliver Mahafaly, who is the current prime minister of Madagascar, in the spirit of good leadership and respect for democracy decided to resign his position. This he made clear in a statement today Monday, 4th of June, 2018, “I unconditionally accept this decision because I do not want to block a solution. I hand in my resignation without constraint or regret”.