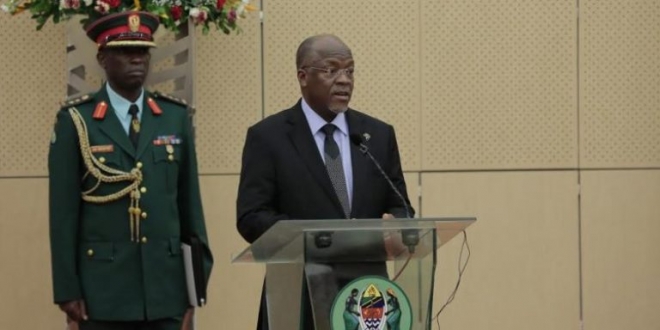 The President told Mr Dotto Biteko, who he promoted two weeks ago and is the third minister to head the docket since Magufuli’s election in 2015, to prepare to exit if he fails to do so.

In July 2017, President Magufuli ordered the military to construct a 24km perimeter wall surrounding the mines in Mirerani, Manyara to curb smuggling of the rare gemstone. He inaugurated the $2.2 million wall in April last year.

The fencing off of the Mirerani mines has seen the country record increased revenues from the sales of tanzanite. As at September last year, tanzanite revenues rose to Tsh1.28 billion ($461,000), from a low of Tsh166 million ($74,000) recorded in January 2015.

The growth is also attributed to stringent laws introduced in the mining industry in 2017 following allegations of rampant fraud and underreporting of production and exports in the sector. The precious violet-blue stone is only found in Tanzania but the country has is not the largest exporter of tanzanite.