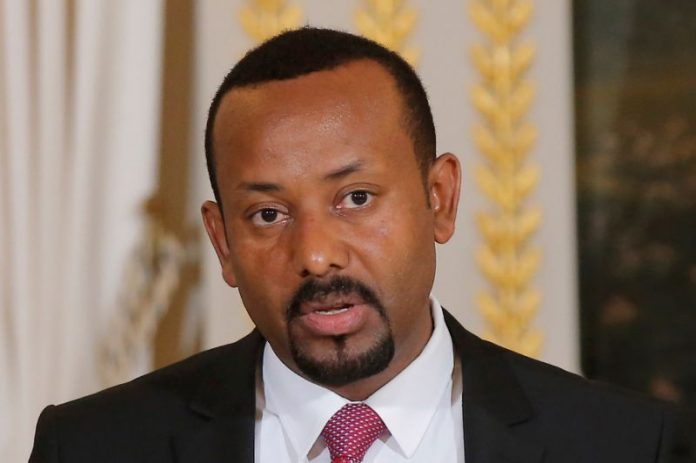 Over 13,000 people have been pardoned under Ethiopia’s amnesty law. Addis Standard, is reporting on Twitter that the pardons have taken place over the last six months. The amnesty has now come to an end. The people pardoned had been charged with or convicted of treason or terrorism.

On assumption of office as Prime Minister in April 2018, Abiy Ahmed granted a six-month amnesty for those held under provisions of an anti-terrorism law that critics say has criminalized dissent.

Abiy who has since won over many Ethiopians by releasing the jailed dissidents and welcoming home banned groups, has promised to make the elections in 2020 free and fair.