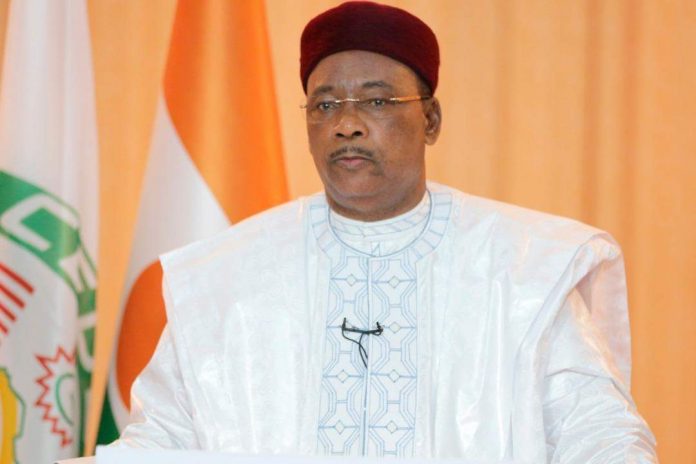 “In the face of the most severe political and economic issues, including violent extremism and increasing desertification, President Mahamadou Issoufou has led his people on a path of progress,” Festus Mogae, former president of Botswana.

On March 12, 2011, Mahamadou Issoufou earned a decisive victory to become the president of Niger. Before his success, Niger had been awash with coups and counter-coups. On April 7 2011, his inauguration restored civilian rule to Niger to a little over a year after the military had ousted the civilian government of Tandja.  Upon taking over, Issoufou had a daunting task ahead of him; piloting the world poorest country was by no means going to be an easy task for any leader, especially one that held the tag “coup-prone West African country”.

After serving for two terms, Issoufou announced he would be stepping down as the president of Niger upon the expiration of his constitutionally allowed second tenure. By stepping aside after two terms, unlike a handful of African leaders who changed constitutional term limits to run a third time, he has distinguished himself as an African worthy of emulation.

Landlocked Niger faces multiple security crises, with militants linked to al Qaeda and Islamic State encroaching from its western borders with Mali and Burkina Faso and the Boko Haram insurgency spilling from Nigeria in the south as well as deep poverty and desertification. Despite these enduring problems, Issoufou has led his people on a path of progress.

The number of Nigeriens living below the poverty line has fallen to 40% from 48% a decade ago, and Niger has made headway in areas such as improving opportunities for women under Mahamadou Issoufou. While challenges remain, Issoufou has kept his promises to the Nigerien people and paved the way for a better future.

He has fostered economic growth, shown unwavering commitment to regional stability and the constitution, and championed African democracy. His outstanding achievements saw him bag coveted The Ibrahim Prize for Achievement in African Leadership 2020 on March 8, 2021.  Recognized as “leading his people on a path of progress”,  Mr Issoufou will be remembered as the man who helped Niger drop the “coup-prone West African country” tag,  a legacy that will forever live in history books. 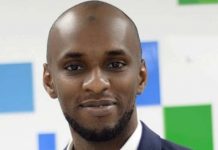