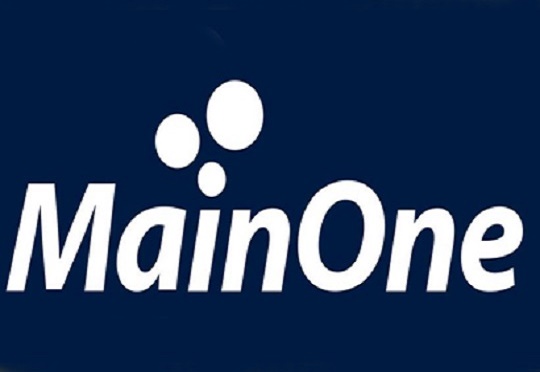 MainOne has reiterated its commitment to leading the digital transformation efforts of the Francophone region with an initial investment of $20m on cable landing and data centre projects in Cote D’Ivoire within the next 24 months.

According to Kazeem Oladepo, the company’s Regional Executive for West Africa including Ghana and the Francophone countries, the investment is part of MainOne’s effort to deepen broadband connectivity services, enhance efficiency and bridge the digital divide between West Africa and the rest of the world. He noted that the company aims at creating a sustainable platform for using ICT as a tool for enabling improvement in socio-cultural and economic integration amongst the UEMOA countries, adding that direct connectivity into Abidjan and Dakar will accelerate this goal and help the region drive the growth of digital economy and socio-economic growth.

Oladepo stressed that one of the key objectives of MainOne’s expansion into the Francophone market through Cote D’Ivoire is to support local businesses, especially Internet Service Providers and help them to address the challenges they face procuring capacity at competitive rates. He argued that broadband penetration rates in the region were low due to the lack of an open-access submarine cable system in the region and stressed the importance of its subsea cable extension into Cote D’Ivoire to liberalize the international bandwidth market in Cote D’Ivoire and its neighboring countries by driving down bandwidth costs and supporting wholesale customers such as large telcos, ISPs and large scale corporate and enterprise businesses.

Speaking on the choice of Cote D’Ivoire, Oladepo noted that Cote D’Ivoire has always been a focus market for MainOne, given the country’s position, not only as the largest UEMOA (West African Economic and Monetary Union) market, but also due to its relevance as a key francophone hub in the region. “The socio-economic relevance of the Cote D’Ivoire market makes its highly attractive to MainOne, coupled with our interest in growing the digital economy and supporting innovation and entrepreneurship for the overall growth of the country” he said.

Oladepo stated that the cable landing in Cote D’Ivoire aligns with MainOne’s pan-African objectives, while the country is geographically well-positioned to enable MainOne connect additional landlocked countries including Burkina Faso, Mali and Liberia. As part of its investment plan, MainOne has established a subsidiary in Cote d’Ivoire, headed by well-known Francophone telecoms professional, Mr. Etienne Kouadio Doh as General Manager, Francophone West Africa. The Company has also procured a C1B Class license from the Ivorian Government and concluded the desktop survey for the landing project, with the marine survey scheduled for the third quarter of this year. The system is expected to go live and in service by the beginning of Q4 2019.

MainOne owns and operates a 7,000-kilometre long international submarine cable system that has continued to deliver highly reliable connectivity services and solutions that supports the growing demand for Internet access and bandwidth-intensive applications such as eCommerce, Content providers, OTT players and electronic banking and payment services via 3/4G mobile networks across West Africa. The Company is at the forefront of efforts to continually drive broadband access via fibre infrastructure and data centres across West Africa. With services delivered to customers in 10 countries including Nigeria, Ghana, Cote D’Ivoire, Burkina Faso, Togo, Cameroun, Benin, Niger, Senegal and Chad, MainOne also owns and operates an Uptime and PCI-DSS certified Tier III Data Centre in Lagos Nigeria, where it provides colocation and value-added services to a host of customers including financial institutions, government agencies and medium-to-large corporate business organizations.