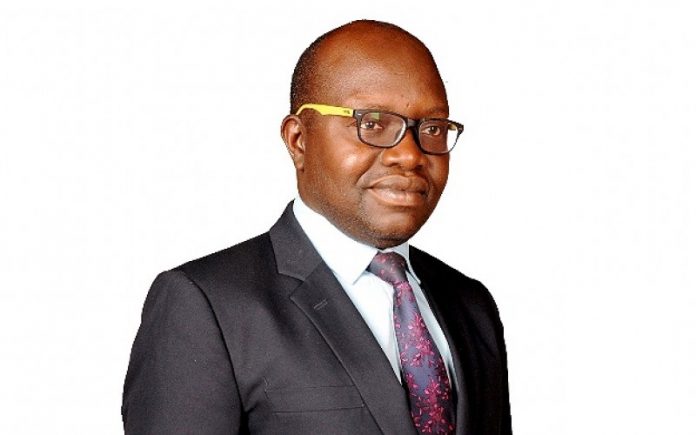 Dr. Richard Idro, a Pediatrician who lectures at Uganda’s Makerere University’s College of Health Sciences, has won the inaugural Greenwood award. The award which was launched last year is conferred every three years, at the London School of Hygiene and Tropical Medicine graduation ceremony.

Idro has been recognised for his in-depth research on infectious diseases in sub-Saharan Africa. According to a statement issued by the London School of Hygiene and Tropical Medicine (LSHTM), Idro will receive the award on March 5th.

“The award will be conferred at LSHTM’s graduation ceremony on March 5, 2019. Dr Idro will be resident at LSHTM from Tuesday, March 5 to Friday, March 8, based in the Department of Clinical Research. He will deliver the Greenwood lecture hosted by LSHTM’s Malaria Centre, on Thursday, March 7, entitled: Severe Malaria, Nodding Syndrome and Wisdom Teeth,” the statement noted.

“The Greenwood Africa Award recognises the research achievements and future potential of a mid-career African scientist in contributing to the control of infectious disease in sub-Saharan Africa. It is awarded to an individual who shows exceptional promise as an African research leader,” LSHTM officials added in their statement.