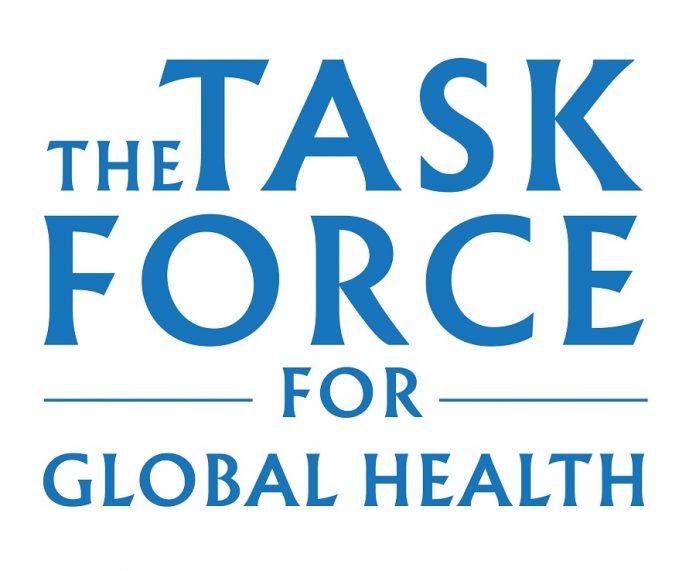 Malawi has beaten the World Health Organization (WHO) deadline on the elimination of trachoma disease.

“There are now less than one percent of trachoma active cases whilst the WHO set target of five percent. This disease is no longer a health threat,” said Malango. Trachoma is an eye disease which can cause blindness and was rampant in the country in the Lower Shire.