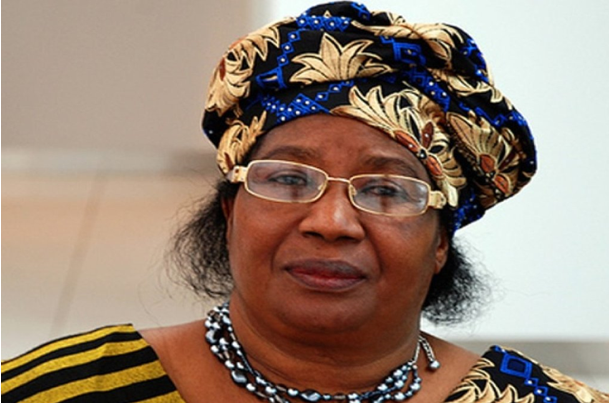 Malawi’s former President Joyce Banda on Monday was issued an arrest warrant for alleged abuse of Office and money laundering during the two years she was in office, the Police spokesman said.

“The evidence gathered raises reasonable suspicion that the former President committed offenses related to abuse of office and money laundering. The warrant of arrest is in force and necessary legal formalities are being pursued,” Kadadzera said in a statement.

Banda’s spokesman Andekuche Chanthunya said he was not aware of the arrest summons, but said the former president was not guilty of anything. “As far as we are concerned she has not done anything wrong,” he said.