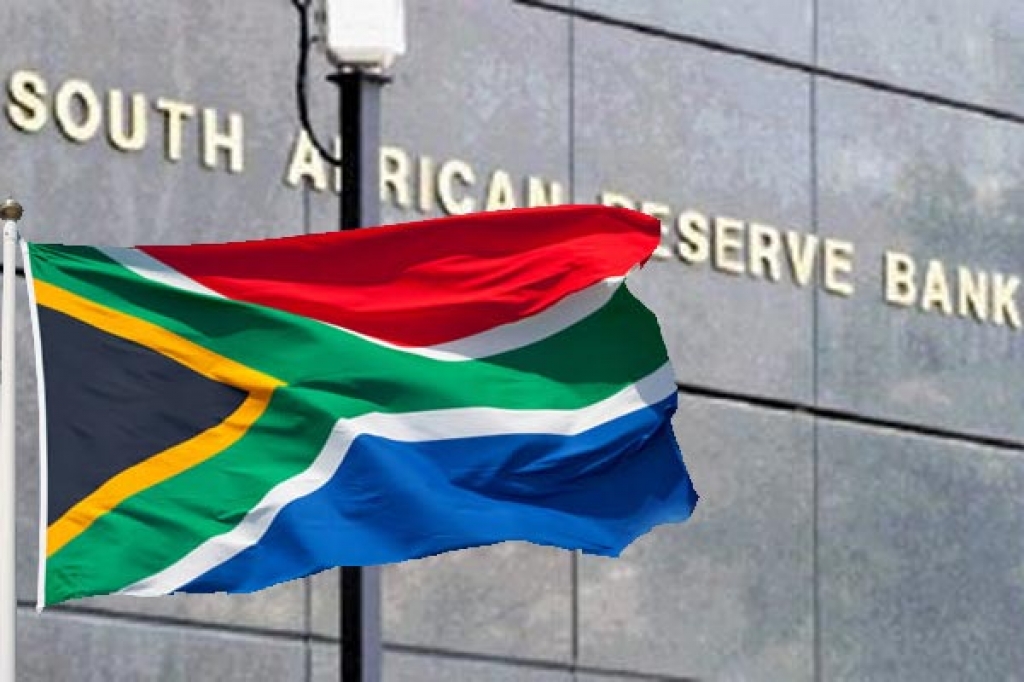 Governor Lesetja Kganyago said Tuesday, during a proposal by the head of the anti-graft watchdog to switch the target of its monetary policy.

Kganyago told a parliamentary committee that the bank has been given the commission to fortify the South African currency against devaluation and focus on inflation in the interest of achieving balanced economic growth.

Public Protector Busisiwe Mkhwebane in June brought forth a proposal to switch the target of the bank’s monetary policy from inflation and currency stability to economic growth which set off a political row and sparked a selling frenzy in the rand currency.