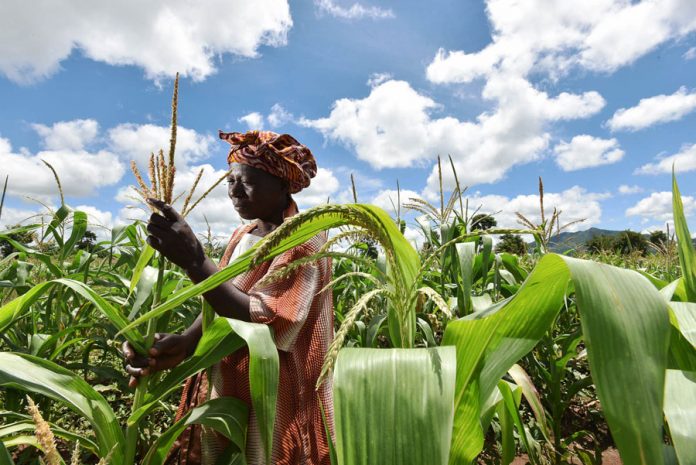 Malawi’s Minister of Trade and Industry, Joseph Mwanamvekha , said “Our expectation is that we’ll continue to have good rains between now and May, which should further improve prospects for food production”.

Maize is a staple crop in the southern African nation of 19 million people.subsidies to farms helped lift production, Mwanamvekha said. This year’s output is expected to increase by anywhere between 32 percent and 90 percent, according to initial government crop estimates.