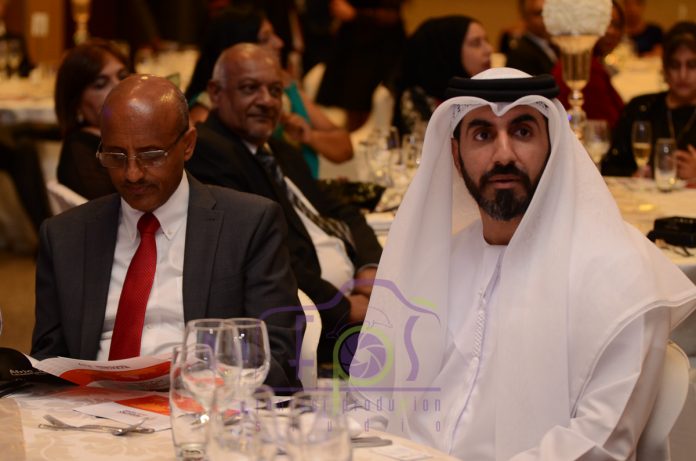 … OVER 200 AFRICAN BUSINESS LEADERS IN ATTENDANCE

Executive Mayor Herman Mashaba, mayor of Johannesburg, who gave a welcome note, spoke on the strategic place of the city of Johannesburg. With reference to the city as one of many contradictions, he flagged Johannesburg as a city full of potential and opportunities. He ended his speech by urging the African Leadership Magazine to continue its initiative on a robust media engagement and the creation of a leadership hub.

In his welcome address, the Managing Editor of African Leadership Magazine, Mr. Kingsley Okeke, maintained that Job and wealth creations, has become a patriotic duty for everyone in the continent. In his words, “with the growing unemployment numbers, and the projected increase in the continent’s population by the year 2050, job and wealth creation has become a patriotic task.” He also charged business leaders to begin to think of how best to maximize the provisions of the African Continental Free Trade Agreement.

On her part the CEO and Founder Training Excellence South Africa, Hawa Chafaray, stated that the event was aimed at sending a simple message, “Africans can solve Africa’s problems.”  In her words, “As African, we must, therefore, chose to see possibilities, where others see difficulties; a continent of limitless opportunities, where others see threats. Distinguish honorees, Africa looks up to you to provide the much-needed leadership and this honor today should serve as a tonic”.

The event was organized in partnership with Training Excellence South Africa and the centre for Economic and Leadership Development to celebrate excellence in business, politics, and diplomacy. This year, the event took a slight departure from the traditional focus on political leaders to beam its searchlight on Business leaders who are contributing towards spreading wealth and creating jobs.

Highlights of the event include:

The Newsmaker Session with the Nigerian Army; panel session and Award presentation to deserving leaders.

Below is the full list of Winners on the night:

CIMA Security Solutions, Abu Dhabi, has signed a multimillion-dollar deal with OPower South Africa, for its unique artificial intelligence product, Roxy.  Ahmed Al Shemeili and Ridwan Casoojee, Chief Executive Officers of CIMA Security Solutions, Abu Dhabi, and OPower South Africa respectively, signed on behalf of their companies, at the sidelines of the Post Event CEOs Networking Breakfast organized by the African Leadership Magazine, as part of activities lined up for the Persons of the Year event. The post-event breakfast which held at the Palazzo Montecasino Hotel, Johannesburg, South Africa, on the 23rd February 2019, availed delegates opportunity of engaging business leaders from the continent, Europe, Asia and the GCC on areas of mutually beneficial partnerships.  =

Since its maiden edition, African Leadership Magazine has grown to become a leading pan-African flagship leadership-focused publication read by over 1, 000, 000 targeted international investors, business executives, government policymakers, and multilateral agencies across Africa, the Middle East and Asia, Europe, and the US. It is distributed at major international and African Leadership events around the world. The magazine has over 900,000 subscribers/Followers on Facebook and a virile readership on other social media platforms. It is a niche and unbiased African voice born out of a desire to ameliorate a lot of Africans by focusing on individuals and corporate organizations that are known for their legacy-based approach to leadership.

African Leadership Magazine UK has for the past 4 years partnered with Training Excellence South Africa in both Africa and the Middle East to foster Leadership Development through Training, Development, and Informative Leadership Conferences worldwide. 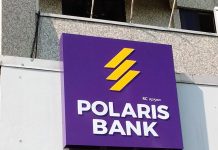 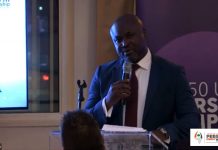 Africa is Indeed a Continent of Promise – Dr. Ken Giami 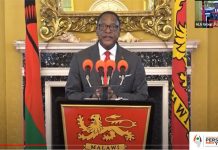