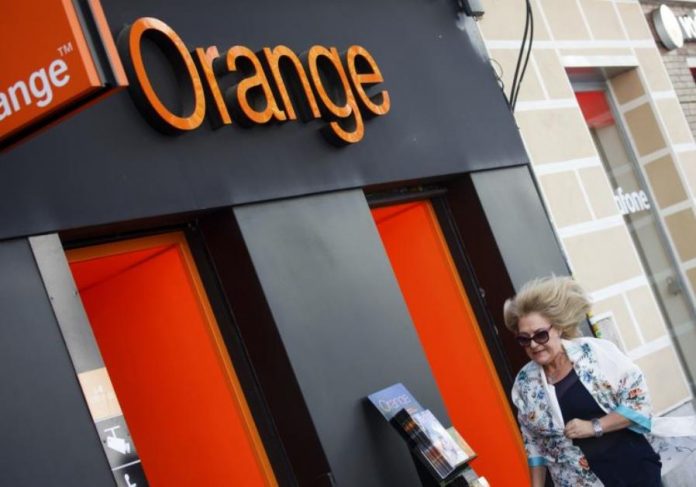 Orange, the French telecoms giant said on Wednesday that it was considering all options for its Niger business, which has been hit by difficult market conditions, including finding a partner for the division.

Niger’s government ordered Orange to shut its offices in the country in November because of a tax dispute. They reopened in January after having resolved it.

In a statement on Wednesday, Orange said a Niger court had appointed an expert to examine its situation and support its negotiations with creditors. Niger authorities were not immediately available for comment. Niger is one of the world’s poorest countries, with a population of 20 million, and as such is a small market for Orange.