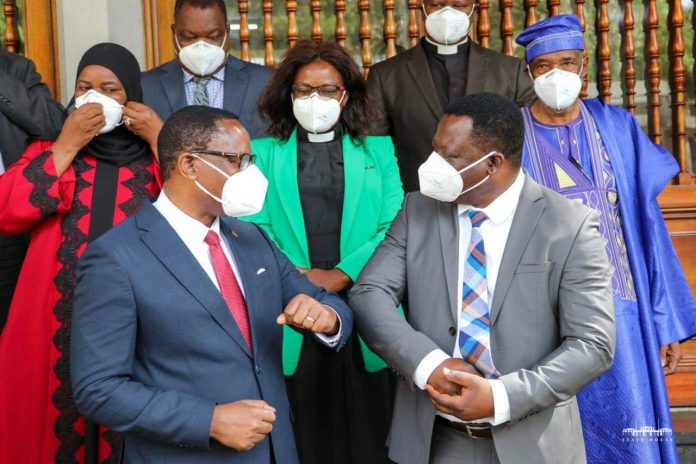 Malawi’s President Lazarus Chakwera has appointed several new ministers in a rejigged cabinet, a statement from his office showed after the old cabinet was dissolved over corruption scandals.

Chakwera dissolved his entire cabinet this week, saying some ministers, as well as other public officials, had to account for graft accusations made against them.

In the new cabinet of the southern African country, Samuel Kawale was made lands minister, Vera Kamtukule labour minister, and Mark Phiri trade and industry minister. Abida Mia was given the water and sanitation portfolio.

Chakwera’s office said more appointments would be made soon.

In a separate statement, Chakwera declared a state of disaster over tropical storm Ana, which caused heavy rains and flooding in the country’s south and triggered significant power cuts.

The disaster department said the death toll from the storm, which made landfall in Mozambique on Monday before moving inland, had risen from four to 11 and that more than 200,000 people had been affected. According to the country’s disaster institute In Mozambique, the death toll rose from eight to eighteen people.