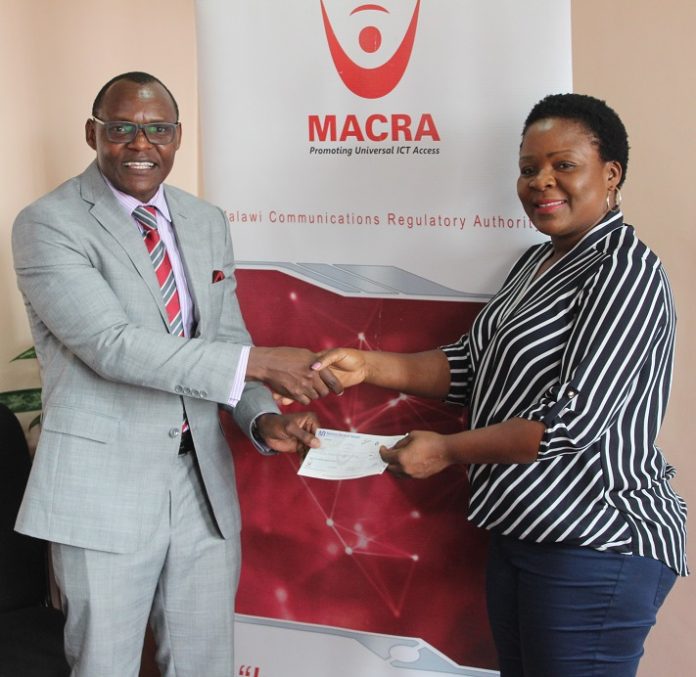 Clara Mwafulirwa , the Corporate Communications Manager, Malawi Communications Regulatory Authority (MACRA), has warned that the authority would punish all abusers of the internet because doing so was contravening the cybercrime Act.

Mwafulirwa was speakin in an Interview on the sidelines of the first ever commemoration of Safer Internet Day (2019) coupled with responsibility of looking into online safety in Blantyre.

“The communications regulator in partnership with Information and Communications Technology Association of Malawi (ICTAM) and Youth Ne and Counselling (Yoneco) is calling upon all stakeholders in the country to raise awareness and promotion of safer internet,” Mwafulirwa said.

Mwafulirwa said MACRA has intensified its strides to sensitise the general population on how they can protect their online identity, noting that the harm caused to children is amplified when images of abuse and exploitation go viral on the social media.

She said Malawi needs an empowering, inclusive and safer internet for all and the digital divide between us and the Internet must be a focus for both government and private sector to support growth and reduce poverty by embracing ICT to the core.

Mwafulirwa added that MACRA through various law enforcing agents and other key partners were keen to bring to book all internet abusers on the social media in the country.