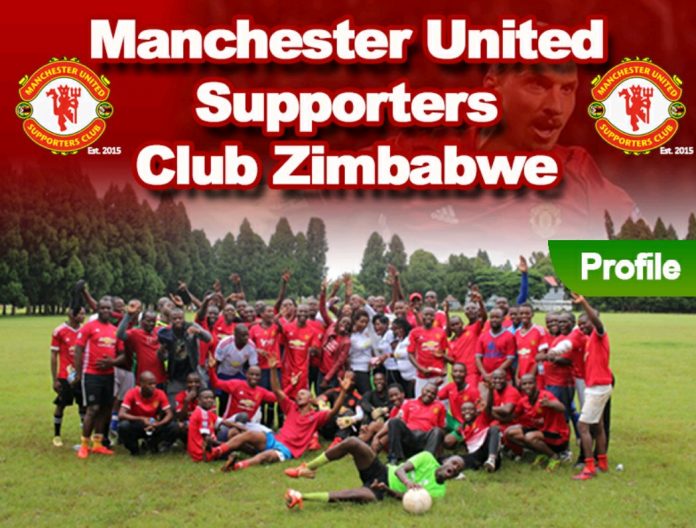 Manchester United are set to hit Zimbabwe as part of the DHL Global Football Tour 2018/19 which will be hosted in Zimbabwe this weekend. The local supporters’ chapter chairman, Shepherd Kamuruko told 263Chat that this is an opportunity that will put their club on the global map as the opportunity to be an official affiliate of The Red Devils is one not to be missed.

“As Manchester United Supporters Club Zimbabwe, we are grateful to be hosting this event. It is an opportunity that we see as a stepping stone to put our club on both the local and international stage. More so, as one of the club’s objectives, we hope the event will help to bring together the enormous Manchester United supporters in Zimbabwe to achieve the common goal and long-standing dream of becoming an official affiliate of Manchester United Football Club in England,” he said.

The club’s Treasurer Tinashe Masiya said the event opens channels for sports tourism as it, if well managed, will help marketing the country as a safe sports destination, in line with government’s efforts to market the country.

“The events that we do with our members have the power to transform society for the better. Our passion is to help the country achieve previously unimaginable levels of performance through Corporate Social Responsibility and sports tourism.

“Hosting such a big event attracts numerous big brands like DHL who are the major players in this initiative and proud sponsor of Manchester United Football Club. One of the leading transport operators in the country, Pamushana Africa will also be involved,” he said.

The Red Devils as Manchester United is affectionately known have been on a fans World Tour aimed at uniting its millions of fans globally. The winner of the tour will have a once in a lifetime opportunity to go to the Club’s globally acclaimed stadium, Old Trafford.

As part of the event, DHL will provide a match ball whose tour officially began at Old Trafford, with players sending the ball on its journey around the world. In addition to this, DHL, the main sponsor will also provide the kits to be used on the day.