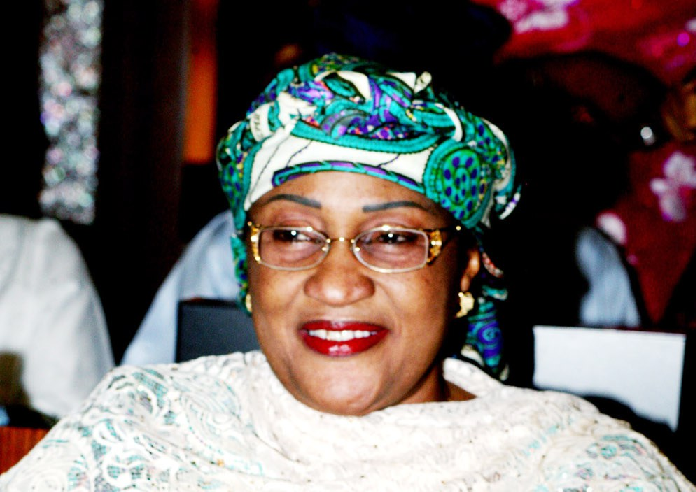 In a September 29 letter to the president, Ms Alhassan decried her disqualification from contesting for the All Progressives Congress’ governorship ticket in Taraba State, saying the action constituted a grave injustice against her since she paid to purchase the form and had been a loyal member of the party since 2014.

She told the president she decided to resign from the cabinet because the APC has effectively disqualified her from being a minister if the party does not find her fit to be a governorship candidate.

Her resignation, which comes two days after the APC screened her out of aspirants who will participate at the party’s governorship primaries on September 30, came months after speculation that she would resign from the cabinet.

Ms Alhassan’s tenure as minister has been blighted since she publicly disclosed her allegiance to former Vice President Atiku Abubakar in 2017.

PREMIUM TIMES reported that the minister said she would follow Mr Abubakar to wherever he goes as her political father. But when Mr Abubakar dumped the ruling APC and joined the main opposition Peoples Democratic Party later in 2017, the minister did not follow him.

She insisted that she would remain in the APC with utmost loyalty, but her comments continued to hunt her, especially amongst top APC bigwigs who strongly believed she has been a cabinet insider for Mr Abubakar.

Ms Alhassan followed Mr Abubakar to the APC as part of the new-PDP bloc that broke away from the then-ruling party in the run up to the 2015 general election, which ultimately produced Mr Buhari as the first opposition politician to be elected president.

Ms Alhassan did not immediately say which political party she would join in her resignation letter, which was made public on Saturday morning but which the president has yet to publicly acknowledge or accept.