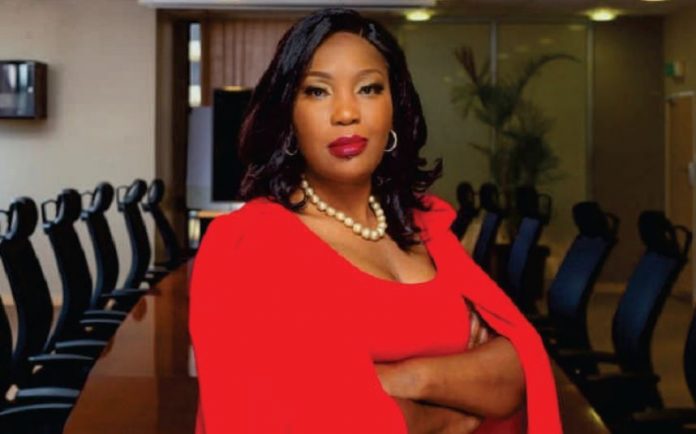 According to an IMF report, greater inclusion of women as users, providers, and regulators of financial services would benefit beyond addressing gender inequality. It fosters greater stability in the banking system, enhances economic growth, and contributes to more effective monetary fiscal policy. In spite of this business case for inclusion in the financial sector, the industry has been sluggish in its commitment to enhancing gender equality, prompting criticism from different quarters. An IMF report of 2018 states that Women occupied less than 2 percent of bank CEOs’ positions, and less than 20 percent of the board seats across banks in the world and, on average, are paid 40 percent less than men across the industry.

Interestingly, it was also discovered that low-and middle-income countries have a higher share of women in bank boards and banking supervision agency boards compared to advanced economies.

However, despite the fundamental challenges associated with female leadership in the banking sector, some women have shown unusual determination and courage and have in a manner of speaking ‘manned up rather than gone home.

Mukwandi Chibesakund, is the CEO of Zambia National Commercial Bank. In this interview with our team, she talks about the burden of female leadership in the banking sector and how she deals with them. Excerpts;

You are a woman of many firsts, with a distinguished career in the male-dominated banking industry. For those who will be meeting you for the first time, please tell us about some of your experiences growing up as a girl. Were there particular incidences that molded you to becoming who you are today?

Well, Firstly, I grew up in a family of all girls, like most fathers; I’m sure mine wanted a son but ended up with six girls. Growing up, my father was keen on ensuring that we all got educated and gave the best to everything that we did. I remember my dad once sitting all of us girls down and saying to us “you are all I’ve got so make it work” And so, living on a farm, each of us was given a piece of land to grow something and from this, I learned the importance of hard work and discipline, which has shaped me into the person that I am today.

From Access Bank to NATSAVE and now Zambia National Commercial Bank (ZANACO)PLC, what are some of the challenges you have experienced, especially as a woman in a male-dominated banking industry, and the lessons learned in your rise to the top?

There have been several challenges, sometimes I have encountered individuals that still have not adjusted to the reality that more women are now in leadership positions. My lesson has been to always put my best foot forward, to keep striving to do my best in everything and ensure that I bring value to the table.

As CEO of ZANACO, a bank that has built a strong legacy and rich history since it’s establishment in 1969, what would you say are your biggest achievements?

My biggest achievement is the milestone that we have just attained in our 2021 prudential results, of one billion Kwacha profit. It is a first for the Bank and a first for our Zambian banking sector.

Click HERE TO ACCESS THE FULL INTERVIEW on pages 32 – 33 of the March 2022 edition of the African Leadership Magazine.