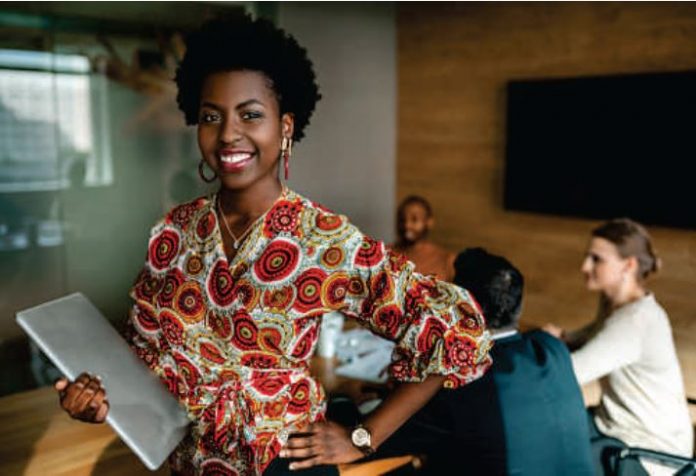 Africa is on a mission to promote gender parity. This is after research done by McKinsey and Company has proven how the contribution of women in the continent would aid the growth of the economy. Women’s impact on the economy has been assessed, and the Development Financial Institutions (DFIs) of the G7 (Group of Seven) countries aim to empower and enhance women’s economic empowerment in the continent by launching projects that will help achieve this aim.

Africa, sometimes nicknamed the “Mother Continent”, was reported to be the world’s second-fastest-growing economy by the African Development Bank in 2017. While the African continent continues to grow, women and young female children are left behind and will probably be for more than 140 years.

In Africa, women remain under-represented in leadership, which is a cause of concern. The under-representation of women in Africa is due to gender inequality which is still common even after being labelled as the second-fastest-growing economy. Gender inequality in Africa is caused by various things, such as lack of education, lack of employment, poor medical care and lack of religious freedom, forcing women and young female children not to reach their full economic, political and social potential. If women were to participate in the economy identically to men, the GDP (Gross Domestic Product) would increase by the year 2025. This was discovered after long-established research done on women in leadership roles by McKinsey and Company.

In Africa, most women, whether in urban or rural areas are uneducated, causing them to be illiterate and poor. However, urban women in Africa have worked hard to prove themselves worthy of receiving the economic opportunities available only to men. According to Juliette Ayisi Agyei in African Women: Championing Their Own Development and Empowerment-Case Study, Ghana, educated urban women have made an immense contribution towards developing and empowering women in the continent. To combat the gender inequality evident in Africa, the contribution of women (those in rural and urban areas) to the economy has to be documented and well represented, just as those of the men. Women also must be provided with similar opportunities to those of men, such as access to education, jobs, and equal remuneration in the workplace, to name a few.