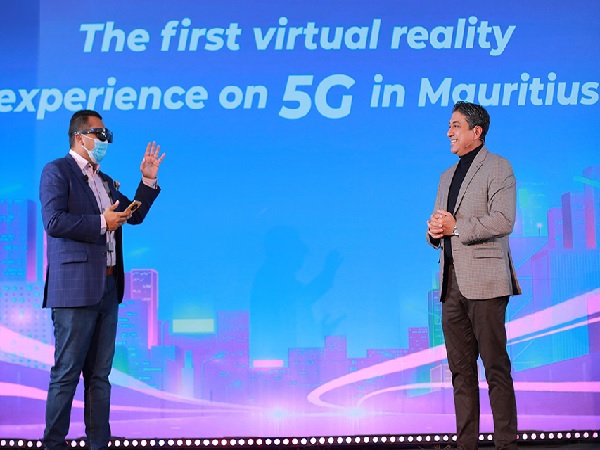 The government of Mauritius has launched the 5G technology in its country with its first network commissioned by the Minister of Information Technology, Communication and Innovation, Mr. Darsanand Balgobin, and the Chief Executive Officer (CEO) MT, Mr. Sherry Singh.

Launched at Ebene, the network’s introduction is an initiative of Mauritius Telecom (MT). The expected 5G experience zones will cover the Ebène Cybercity, Bagatelle Mall, the University of Mauritius regions and La City Trianon. These regions were considered following how active they are in terms of business activities. They also play to host a student community where there are increasing bandwidth demands.

Addressing the launch, Balgobin underlined that the advent of 5G services in Mauritius marks an essential milestone in developing the government’s vision to digitalize the economy. He noted that although Mauritius is not the first country to adopt 5G technology in Africa, it has the potential to benefit the most out of it.

Mr. Singh, on his part, noted Mauritius’ as one of the first African countries to launch 5G. He emphasized MT’s commitment to innovative endeavours to meet the growing customer demands. He also spelt out three key advantages of the 5G experience zones, noting that the technology is 10x faster in speed than 4G, more responsive with less loading and waiting time, better bandwidth, and connects more devices without reduction in speed and quality.