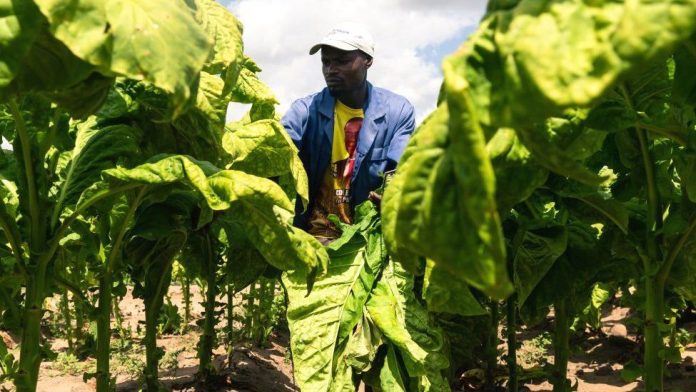 Zimbabwe is working on supporting productive farmers who have a good track record of loan repayment with benefits from the National Enhanced Agriculture Productivity Scheme (NEAPS), otherwise known as the Command Agriculture Special Programme for Import Substitution, during the 2021/22 season.

The Minister of Lands, Agriculture, Fisheries, Water and Rural Resettlement, Dr. Anxious Masuka, explained that the project would partly be funded through AFC and CBZ backed by Government performance guarantees for the contracted farmers through Treasury. Presenting a state of preparedness report, he said:

“The AFC Land and Agriculture Development Bank will support farmers in the 2021/22 summer season with funding for seed, fertilizers, chemicals, mechanization, irrigation, electricity, labour, combine harvesting services and transport, among others,” he said.

The country intends to affect 5,000 farmers through the program. It is expected that preference would be given to those with functional irrigation and those farming in high rainfall potential areas.