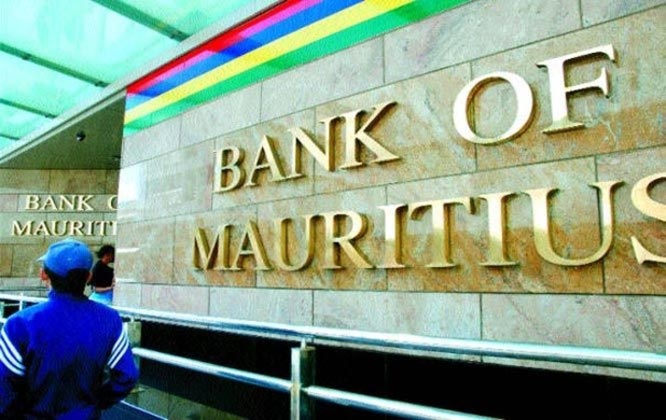 Mauritius apex bank, The Bank of Mauritius is pleased to announce the issue of a Three-Year Bank of Mauritius Golden Jubilee Bond with effect from 15 March 2018. The issue will remain open for a period of 3 months and will close on 15 June 2018 or earlier if the Bank so decides.

The bond will be issued at par in multiples of Rs25,000 to individuals who are Residents of Mauritius up to a maximum cumulative investment amount of Rs5,000,000.- per investor whether singly or jointly and to locally registered NGO’s running on a non-profit making basis for the same maximum investment amount of Rs5,000,000. Individuals will have the option to register the bond in the name of: A single adult; Two adults jointly, repayable to them jointly or to either or survivor; A minor by a guardian

Interest at the rate of 4.25 % per annum will be paid on a quarterly basis on the Three-Year Bank of Mauritius Golden Jubilee Bond. The first interest payment will be effected on 15 June 2018 and thereafter, on 15 September, 15 December, 15 March and 15 June of each year to the registered holder, or at his/her request, to any person named by him/her. At the request of the registered holder, interest as well as the principal amount will be paid to the credit of the account of the beneficiary through the Mauritius Automated Clearing and Settlement System. Interest on the bond will accrue as from the date of purchase and will cease on the date of its maturity. The bond will be redeemed at par, at the Bank, on the respective maturity dates. Early redemption will be considered on a case-to-case basis.

The sale of the bond will be effected through banks offering these services and at the counters of the Bank of Mauritius in Port Louis.