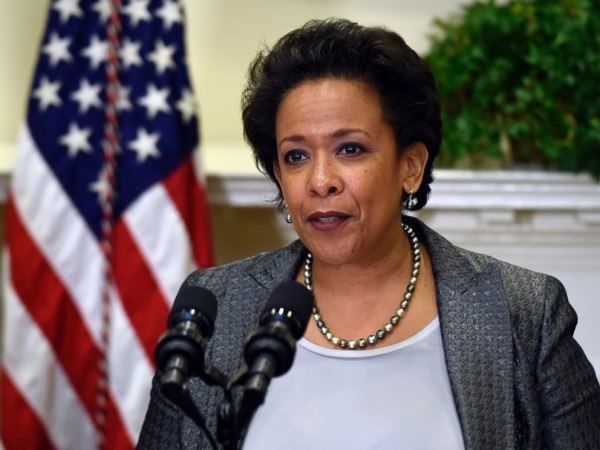 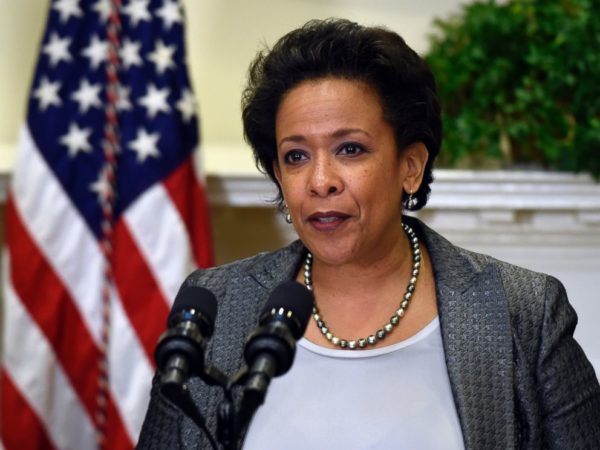 After a highly politically charged five-month battle to choose Obama’s next attorney general, Loretta Lynch, 55, has made history as the first female African-American attorney general in the United States.

CNN reports that “Lynch’s experience on civil rights case, like helping win the convictions of New York City police officers who sexually assaulted Haitian immigrant Abner Louima, will be important as her office tackles closely watched investigations in recent police conduct cases…she has earned a reputation as a highly qualified, but low-profile prosecutor who has a good relationship with law enforcement and a history of handling tough cases well.”