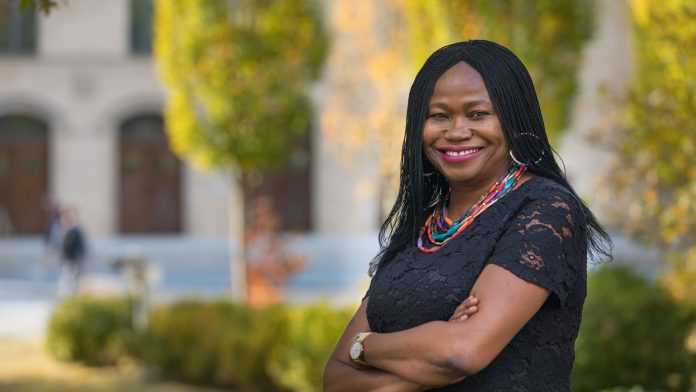 Nigeria’s Uche Ewelukwa Ofodile has been named a Senior Fellow of Harvard Kennedy School of Government’s Mossavar-Rahmani Center for Business and Government for the 2021-22 academic year. Ofodile, an E.J. Ball Professor of Law, was named alongside the vice-chair of the Swiss Financial Market Supervisory Authority Marlene Amstad, British Member of Parliament and former chancellor of the exchequer of the United Kingdom retired Hon. Sajid Javid, former chairman of the Council of Economic Advisers of Greece George Chouliarakis, former executive vice president and senior policy adviser at the Federal Reserve Bank of Boston Jeffrey Fuhrer, president of Simply Green Ioana Petrescu and senior research manager in economics at Amazon Aparna Mathur, among others.

She will use her time at the Kennedy School to broaden her knowledge about the emerging and changing legal framework for CSR and the positive and negative impact of business operations on human rights across the entire global value chain. She also hopes to stimulate debate about how businesses in all economic sectors can be powerful forces of change, poverty alleviation and sustainable development.

Her research will focus on the legalization and regulatory hardening of corporate social responsibility in diverse jurisdictions worldwide and the emergence of CSR language in international investment and trade agreements. At the Kennedy School of Government, Ofodile will work closely with Professor John G. Ruggie, the United Nations Guiding Principles on Business and Human Rights architect.

Ofodile holds the E. J. Ball Endowed Chair at the U of A School of Law and is a member of the faculty of the LL.M. Program in Agricultural and Food Law there. She is also an affiliated professor of African and African American Studies at the U of A’s J. William Fulbright College of Arts and Sciences.

Ofodile is widely published; her articles and essays have appeared in numerous refereed and policy-oriented journals. She has authored two monographs and is currently completing two books: Legal Aspects of China-Africa Trade and Investment (forthcoming 2022, from Oxford University Press) and Business and Human Rights in Africa (Due date 2022, from Routledge).

She joins the growing list of Nigerians and Africans doing great exploits in the United States. 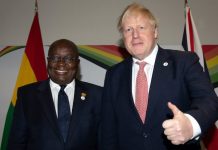 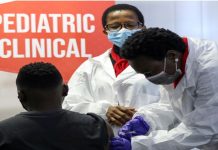 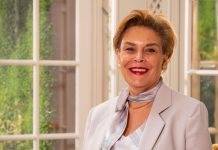