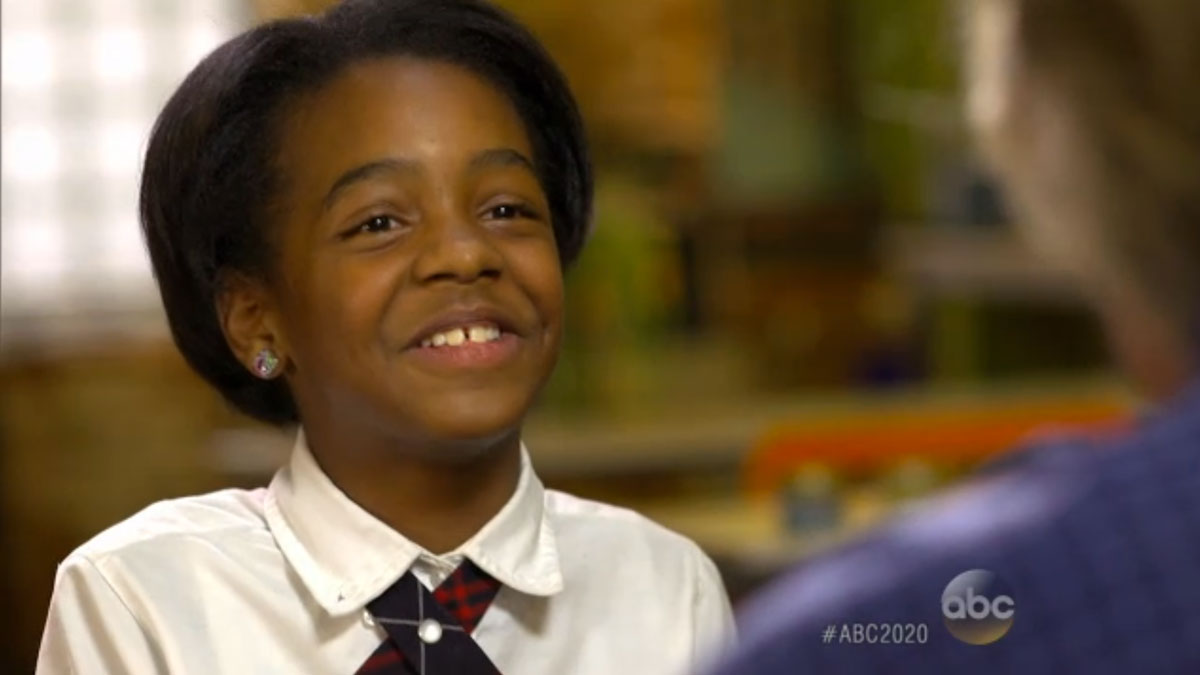 Detroit’s Asia Newson is just 11 years old, but she speaks with the confidence and articulation of a well-seasoned saleswoman.

That’s because she’s been running her own company, Super Business Girl, for the past six years, selling candles she makes with her parents everywhere she goes.

Profits go to food and clothes for the less fortunate, according to ABC News, in addition to fulfilling her vast ambitions.

Asia is proof that humble beginnings can still be one’s ticket to greatness.

One of the customers she approached last year happened to be Dave Anderson, who runs an incubator for entrepreneurs called Bamboo Detroit.

I was so impressed with her pitch, I just wanted to give her all the money in my pocket.

Instead, he rewarded Asia with the workspace and Internet capabilities to pursue her next endeavor: showing underprivileged youngsters how to be just like her.

Her long-term goal is to set up schools across the globe teaching kids how to speak well, handle money and most importantly, rely on no one but themselves for success.

It’s a lack of motivation, she says, that’s preventing others from living their dreams.

People give up. Opportunities can walk away like that.

Yet Asia’s desire to evolve has her destined for legendary status.

She understands that even though many customers have bought candles from her just because she’s young and cute, she won’t always be that way.

As I’m getting older, it’s not fading away, but just a little bit. I have to step up my game, and step up my presentation.