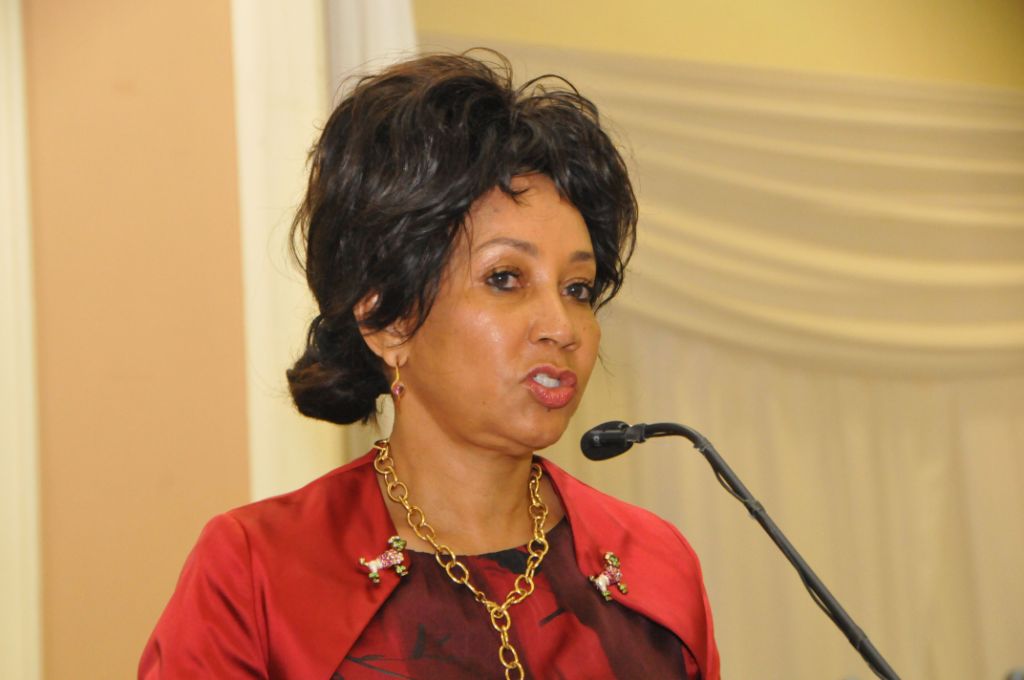 The expected outcomes of the Working Visit include, among others, to expand and strengthen bilateral relations between the two countries; revitalise economic relations with a focus on trade, foreign direct investment and tourism; and to enhance cooperation between the two countries as they assume their non-permanent seats in the United Nations Security Council for the period 2019 to 2020.

The two Ministers will also exchange views on issues of mutual interest, such as, among others, the fight against racism, human rights, migration and climate and ecological changes.

Belgian ports are important entry points through which South African exports find their way to European countries and beyond. The balance of trade is currently in South Africa’s favour. Exports to Belgium in 2017 amounted to R33.5 billion while imports accounted for R12.2 billion. Exports include precious stones and manufactured goods such as vehicles, organic chemicals, iron and steel.

Belgium is one of the main sources of inbound tourism from Europe to South Africa, with about 54 000 Belgian tourists visiting South Africa during 2017.